A lot of Liverpool fans have spoken with excitement about our current crop of academy players. Our American owners have put a lot of time and effort into reinvigorating the youth team and their efforts were rewarded with a second place finish in this year’s reserve league.

Having seen both Raheem Sterling and Jordon Ibe make the step up from the Under-21s over the last couple of years, we’re all hoping that the likes of Jerome Sinclair, Sheyi Ojo, Harry Wilson and more can follow in those well-trodden footsteps and break into Brendan Rodgers’ first-team plans.

However, not since 2008 have the Reds won the junior version of the Premier League – beating Aston Villa in the competition’s final. The National Cup, as it was called then, completed an unprecedented treble for the Reds, who also captured the Dallas Cup and the Northern Division championship.

In the list below, we take a look at the squad that played Villa that day – winning 3-0 – and see if there’s any subsequent stories of success for our current starlets to take inspiration from.

Despite remaining with Liverpool until 2013, the Hungarian never made a senior appearance for us. He joined Red Bull Salzburg the summer before last and has since made 60 league appearances, winning back-to-back titles.

Darby stayed at Anfield until 2012 and did manage one top flight appearance. After a series of loan moves he made a permanent switch to Bradford City, helping them earn promotion to League One and reach the League Cup final.

The Argentine had only just joined the club from Boca Juniors. He would become a Liverpool regular during the 2009-10 season, playing 44 times in all competitions. He’s now playing for Rayo Vallecano – on loan from Atletico Madrid – and has also won four caps for his country.

Now 26, the Spaniard is arguably the pick of this team. He’s won a couple of caps for his country and become a fixture in the Athletic Bilbao side. He’s played almost 200 times for them and has picked up three runners-up medals, including one in the Europa League in 2012.

No relation to Robert Huth – the current Stoke City defender – Ronald left Liverpool in 2009. He’s currently in his second spell with Tacuary, a Paraguayan football team. He won a single cap for the same country in 2011. 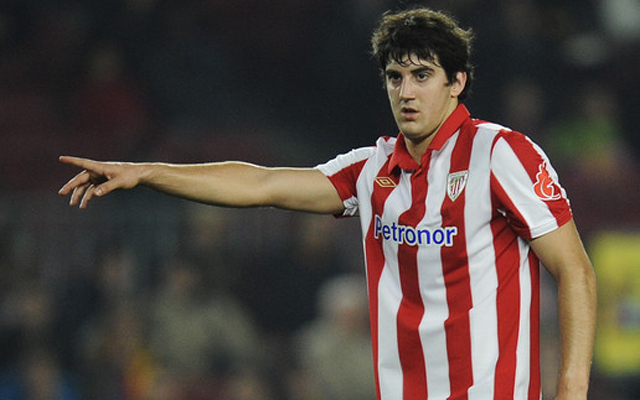