Real Madrid goalkeeper Keylor Navas has seemingly dismissed rumours linking him with a move to Anfield, by suggesting that he wants to fight for his place at the Bernabeu.

“Benitez is a great coach and I’ll be at his disposal if he arrives,” he explained.

The 28-year-old had been linked with a £10.5m move to Merseyside as we look to bolster the competition for current incumbent for the number one spot Simon Mignolet, the Daily Mirror had reported.

And while Navas also spoke of fighting it out with Madrid captain Iker Casillas, he may have to factor in another contender. The Daily Express reported last week that Manchester United stopper David De Gea has agreed a move back to the city he left to move to Old Trafford. Should the report be true, then the former Levante keeper may reconsider how content he is with life at Los Blancos.

To sign Navas would be a real statement of intent about the side we are building. Most of the top teams across Europe can boast two top goalkeepers – Barcelona, Chelsea, and Bayern Munich to name just three – and that foundation will inevitably give our defence a lot of confidence, and bring out the best in the two men battling it out for main spot between the sticks. 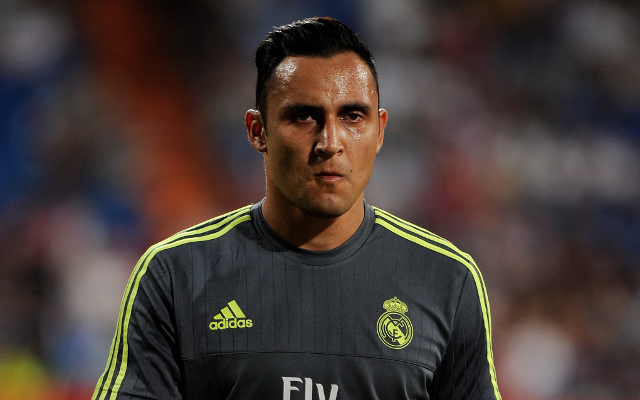 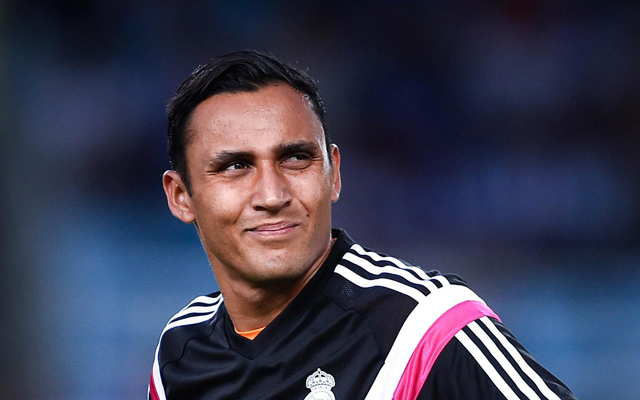