Jurgen Klopp, despite still being favourite with the bookies to be our next permanent manager, looks unlikely to take over this summer – having announced his preference to take a sabbatical (via ITV).

We think Brendan Rodgers is going to keep his job as a result – but here’s seven alternatives for those who want to see the Northern Irishman out – with Carlo Ancelotti similarly expected to take some time from the game (via Sky Sports), and Rafa Benitez also not included as he’s joining Real Madrid (via ESPN).

Not all of these have been linked – but we think they should be considered should Rodgers get the sack.

Garcia has done well in Italy for the past two seasons, establishing Roma as the closest challengers to all-dominating Juventus. He prides himself on slick passing football, and proved his title credentials with Lille in 2010,11, securing the French double. He boasts a 56.04 win percentage in Italy, but his lack of English could be an issue early on. 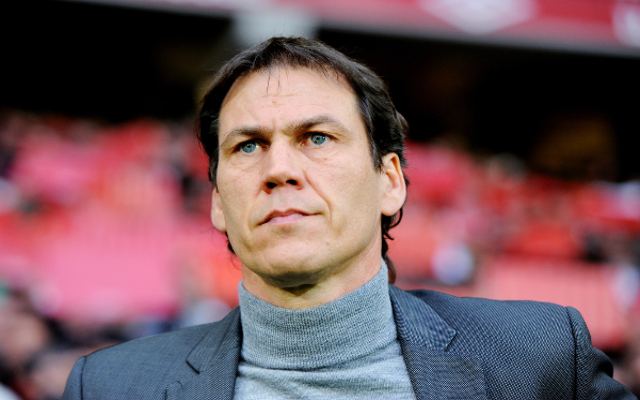