Danny Ings looks like he could be our first signing of the summer, with the Burnley striker turning down Tottenham in order to make the move to Anfield, according to the Evening Standard.

The Independent also claim he’ll begin talks this week, having turned down a Burnley extension.

It looks like we’re also about to sign James Milner (BBC Sport), and both could officially complete moves on July 1st when the transfer window opens.

22-year-striker Ings will be a free agent this summer, with his contract at Burnley coming to an end. He is free to open negotiations with other clubs, and the report suggests he will begin discussing personal terms with us later in the week.

We will be forced to pay compensation to Burnley if the deal goes through, as Ings is still under 24-years-old. It will be a nominal fee for a player of his potential – with the Standard suggesting it will be between £5m and £6m – and shouldn’t be an obstacle to getting our man.

Ings is young, English, and had a great goal scoring record at Burnley – despite their relegation struggles this season. He may not be the marquee signing that many would like to see, but he is definitely capable of adding something to our current side.

We were short of options up front this past season, with Rickie Lambert, Fabio Borini, and Mario Balotelli unable to pick up the slack left by Luis Suarez’s exit and Daniel Sturridge’s injury woes. We definitely need new blood in our forward line, and Ings could prove an improved squad option. 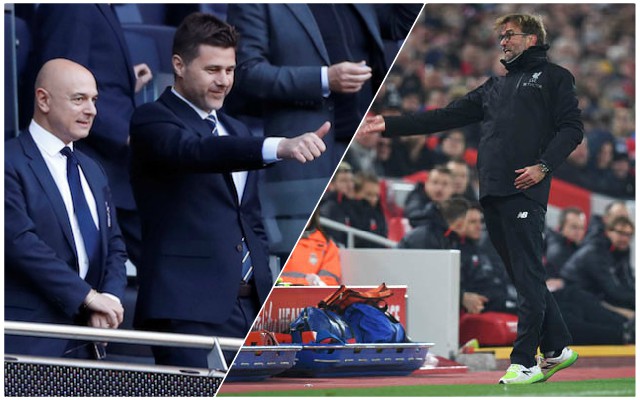