When Rafael Benitez joined Chelsea towards the end of 2012, one of his first actions as interim boss was to sell Daniel Sturridge to Liverpool. The striker has since been a huge success, scoring 40 goals in just 66 games.

Two-and-a-half years later and Benitez has been appointed as the new manager of Real Madrid and we’re all hoping he sends another kindly-priced gift. The Spaniard remains extremely popular at Anfield and he could potentially seal his legacy among Liverpool fans by selling us one of these five stars.

Obviously we could have gone with Cristiano Ronaldo and Gareth Bale, but in the interest of being realistic we’ve picked out five more appropriate targets. Take a look and tell us who you’d like us to sign this summer?

Fresh reports from talkSPORT have recently suggested that we are ready to make a £14m for the winger, with the Liverpool hierarchy reportedly eyeing up the Russia international as a potential replacement for Raheem Sterling. The 24-year-old has played over 100 times for Madrid’s B-team but has never featured for the first-team. He has spent the last two years on loan, first at Sevilla and more recently at Villarreal, where he scored seven goals in 40 appearances last season. He has seven caps for his country but missed the cut for last summer’s World Cup. 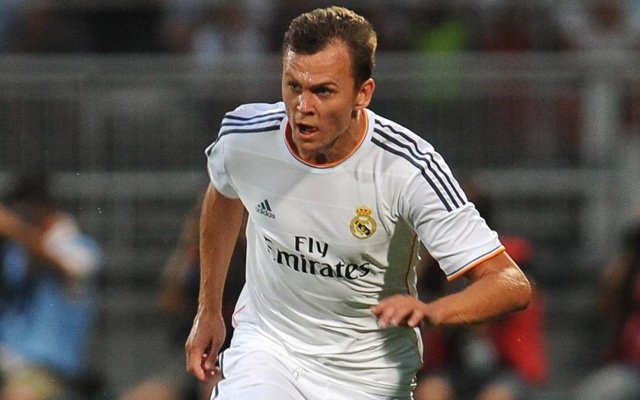 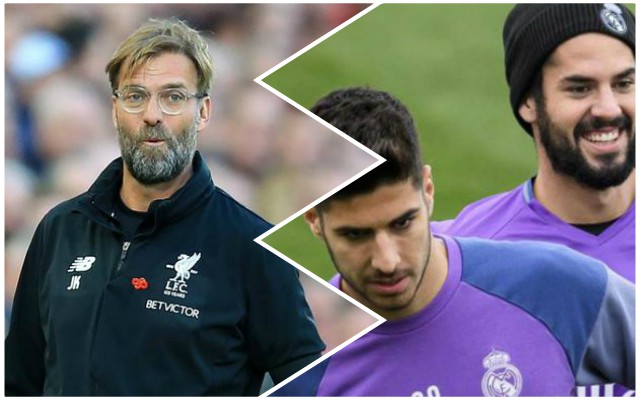 If Isco’s Real Madrid tenure is as over as it looks, LFC should strike… 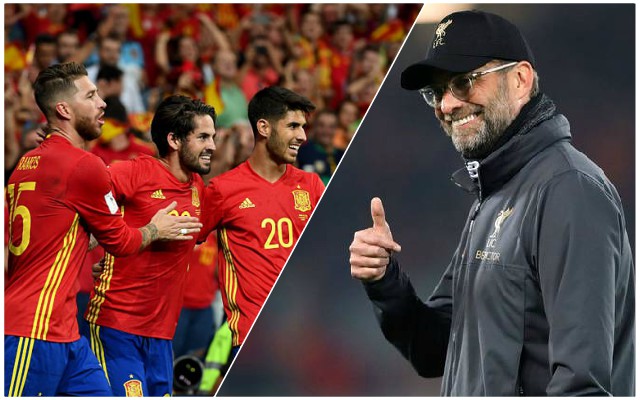 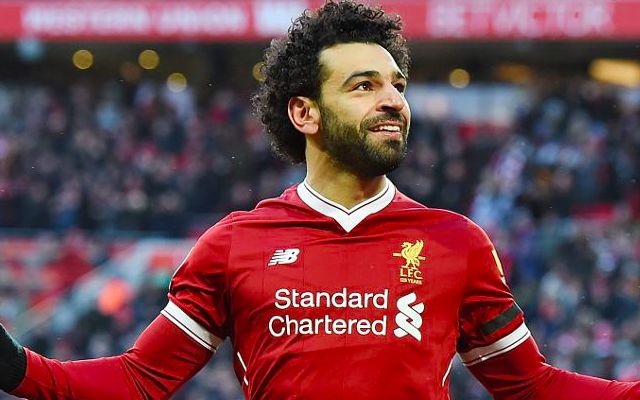