We all know that Brendan Rodgers loves nothing more than to sign a young player full of potential. With than in mind, we should expect our boss to have an eye on this summer’s European Under-21 Championship.

The tournament, which takes place in the Czech Republic later this month, already has two Liverpool players on show – Germany’s Emre Can and Portugal’s Tiago Ilori – so perhaps Rodgers will be able to add a third by taking a look at this shortlist we’ve taken the liberty of drawing up.

Here are eight players that we’d happily welcome to Anfield this summer:

Almost the entire Czech squad are based in their home nation. One of the few exceptions is Chelsea right-back Tomas Kalas. The 22-year-old’s chances have been few and far between at Stamford Bridge but he impressed during a loan spell at Championship Middlesbrough earlier this year. While he wouldn’t be first choice for us he’d provide cover in a number of defensive positions – particularly on the right, where we’re very short right now.

The 22-year-old is already a regular in the Bundesliga having played more than 70 league games for Hoffenheim before making the switch to Bremen last summer. A towering central defender, standing at more than 6 ft 6, he would be a useful addition to our options at the back. Kolo Toure’s game-time is going to be limited despite his new contract and Vestergaard could replace him as our fourth choice centre-back for the new season. 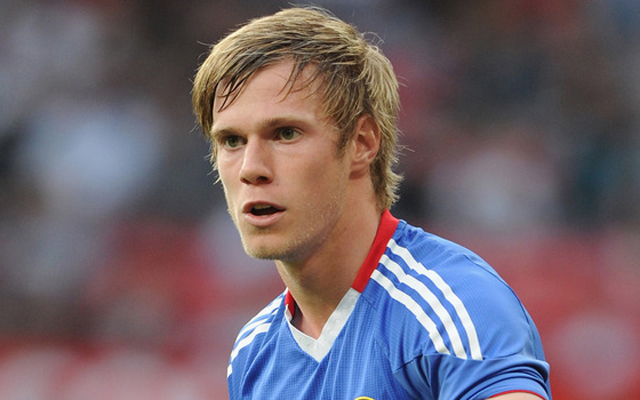