Liverpool’s hunt for a new goalkeeper looks set to continue this week with fresh rumours linking us with moves for Sporting Lisbon stopper Rui Patricio and Bolton Wanderers’ Adam Bogdan.

These two rumours are nothing new, but both have received interesting updates over the last 24 hours which appear to bode well for us….

According to the Daily Express, Lisbon have taken steps to guard against the potential departure of their number one by signing a ready-made replacement. They’ve today announced a deal for Slovenian stopper Azbe Jug on a five-year deal from Bordeaux and that has raised question marks over Patricio’s future.

The 27-year-old Portuguese has spent his entire professional career in Lisbon, playing more than 300 times in all competitions. He particularly impressed this season during Lisbon’s Champions League campaign, which included games against Premier League champions Chelsea, after which he was praised for his efforts (via the Daily Mail).

Meanwhile, the Liverpool Echo carries quotes from Bogdan, who has admitted that he dreams of playing at a higher level. The flame-haired keeper, who impressed against us in the FA Cup earlier this year, last played for Wanderers in the Premier League back in 2012 and is eager to get another shot at the top flight.

He said: “I am confident that my fate will soon be decided. My goal is to play at a higher level, but it also depends on where you get a chance.”

With Brad Jones leaving the club this summer, we’re in desperate need of some top quality competition for Simon Mignolet. So Reds, given the choice, which of these two would you pick? 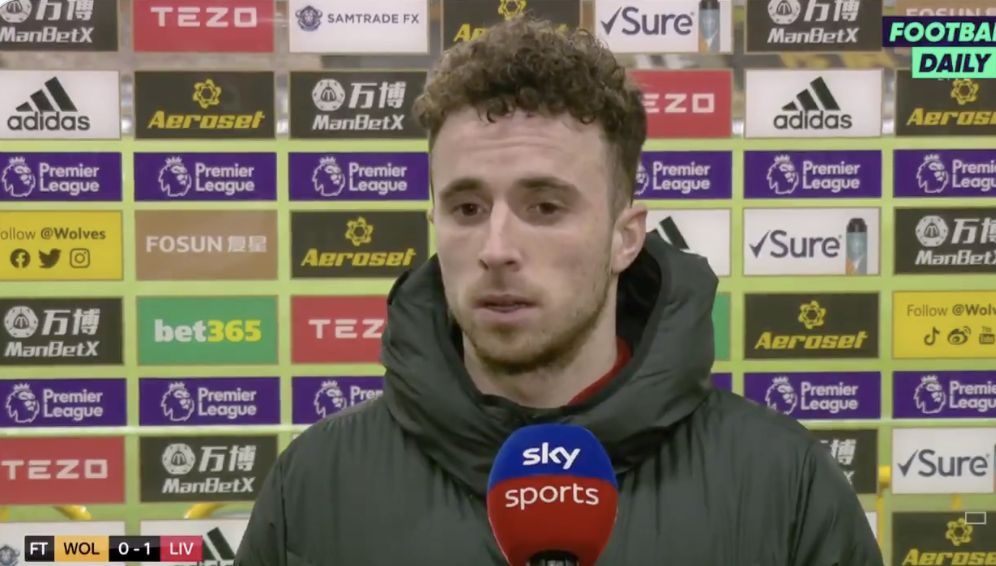 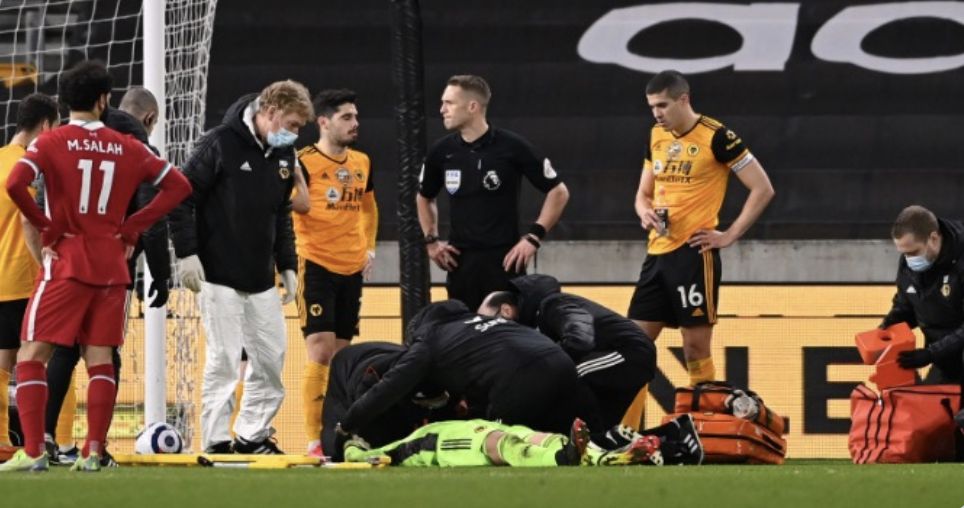