Danny Murphy was roped into singing ‘Glory, Glory Man United’ this week, and the former Liverpool midfielder has admitted that doing so left him feeling sick to his stomach.

Murphy, 38, retired from football in 2013 after spells with Charlton, Tottenham, Fulham and Blackburn. However, it was at Anfield where he was most successful, playing almost 250 times, scoring 44 goals and winning six major honours, including the treble in 2001.

During his time at Liverpool he developed an uncanny habit of scoring vital goals against United. He hit the winner for us three times in four seasons between 2000 and 2004, with all of the games ending 1-0.

But now, the table have turned, with the Daily Mirror picking up this video. Apparently, taking part in his regular slot on Colin Murray’s talkSPORT show, Murphy requested to leave early so that he could watch his child in their sports day. Unimpressed, the show’s producers forced him into a cruel forfeit to earn his release.

You can watch the cringeworthy result below: 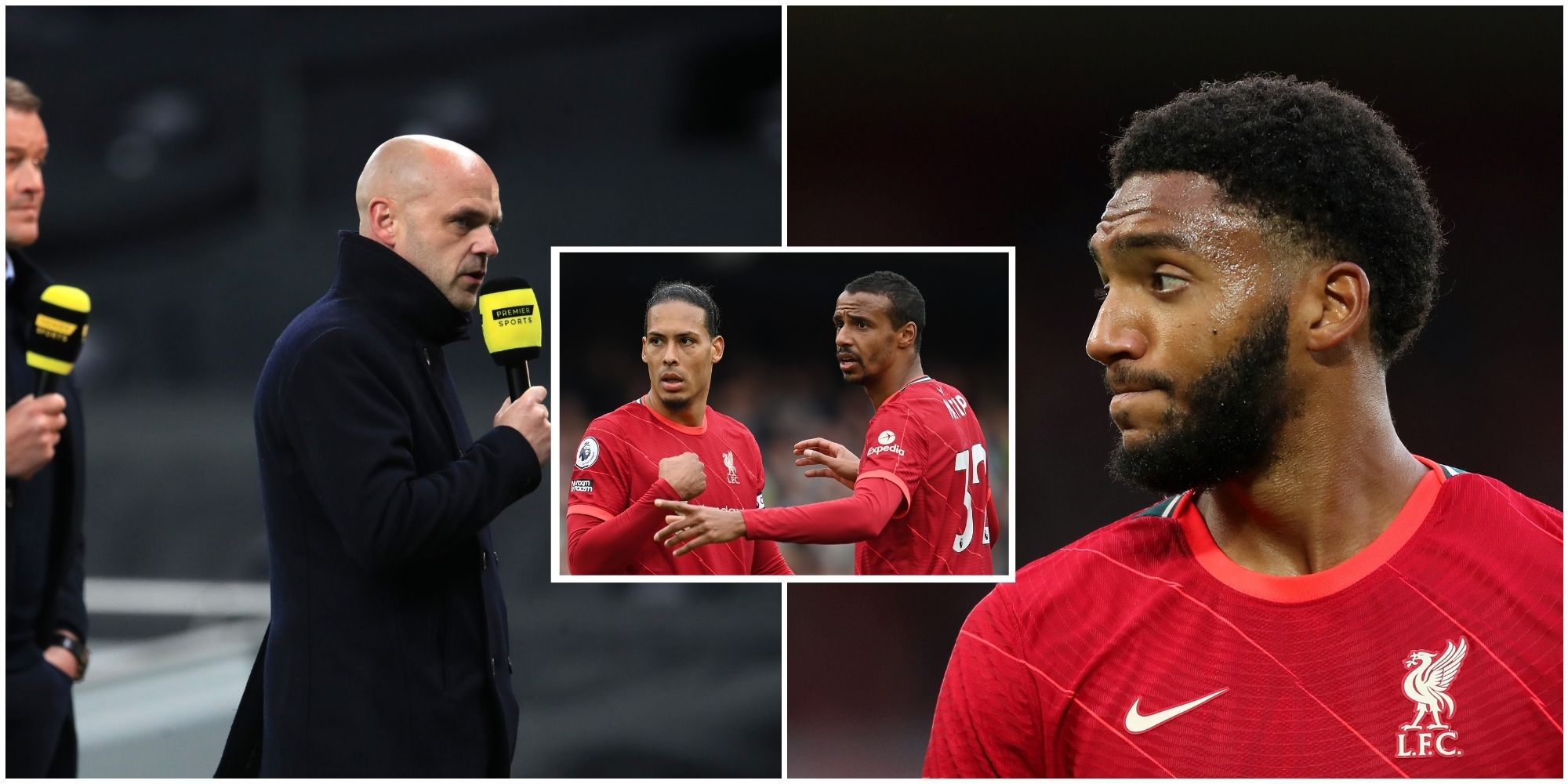