The Reds could move for Burnley defender Kieran Trippier this month, after failing with at least one offer for Southampton full-back Nathaniel Clyne.

It was revealed last week that we had made an opening bid worth around £10m for the Saints’ England international – which was swiftly rejected by the unimpressed South Coast club (via BBC Sport).

But rather than going back with an improved bid, it appears that the Reds have set their sights elsewhere. And according to The Times (via the Daily Mirror), elsewhere is a market town in Lancashire.

Tripper enjoyed an excellent season in the Premier League, despite the Clarets being relegated, and is supposedly available for as little as £3.5m (via the Daily Mail).

The 24-year-old joined Burnley from Manchester City in 2012 and has since played 185 games for the club, including all 38 of the Clarets’ top flight fixtures. He was the club’s Player of the Year in 2012 and has twice been selected as part of the PFA’s Championship team of the year.

Despite his impressive CV – and our overwhelming need for a right-back – his potential arrival would be placed very much in the ‘satisfactory signing’ category, rather than inspiring much in the way of excitement.

We’re all wondering when our owners are going to start splashing the cash this summer. We’ve already picked up James Milner on a free transfer and rumours are rife that Burnley’s Danny Ings and Bolton’s Adam Bogdan are set to join him (via The Metro). But we need a proper marquee arrival if we’re going to take a big step forward. 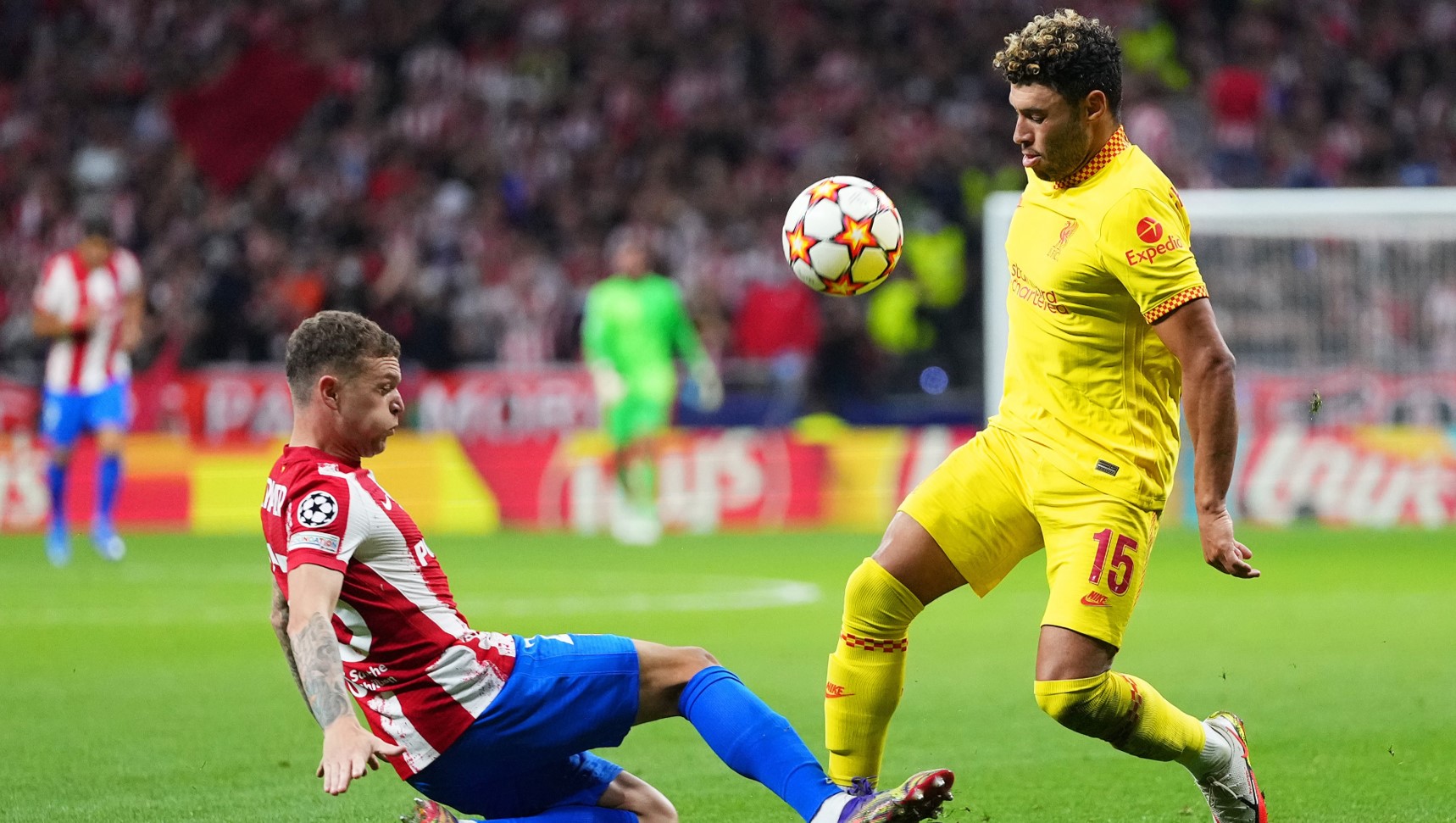 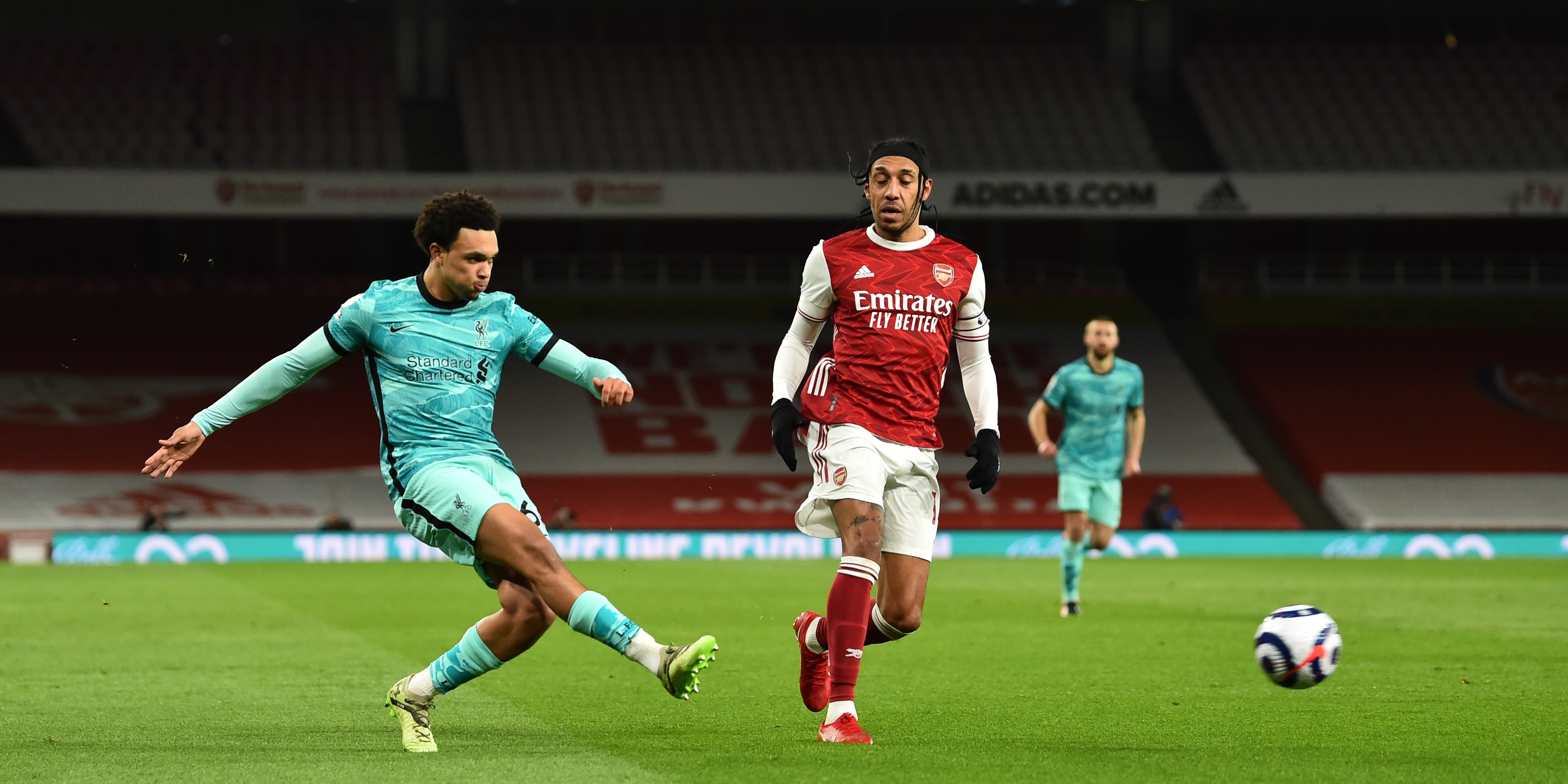 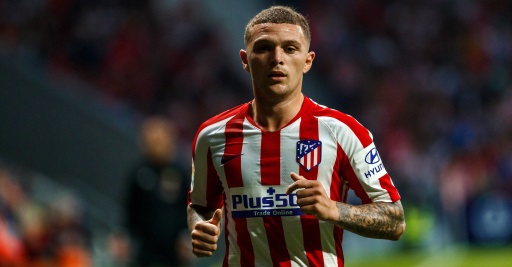 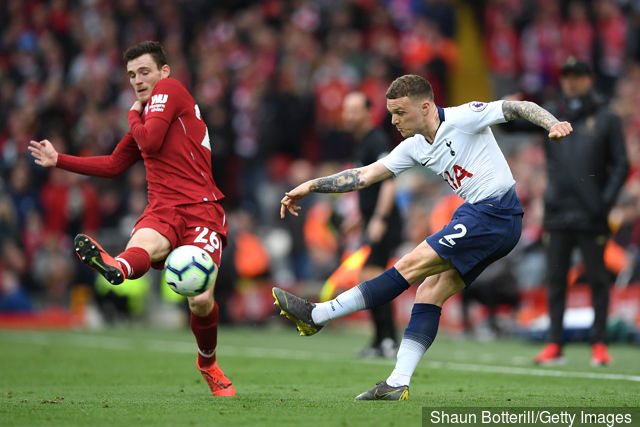