All eyes will on Chile by this time next week, where the Copa America competition will have begun in earnest. The South American equivalent of the European Championships will feature the likes of Argentina and Brazil, as well as Liverpool’s player of the season Philippe Coutinho, who will be looking to lead the latter to victory.

Of course, it’s also a chance for us to eye up several potential new signings. In the list below, we countdown twelve possibilities – one from each squad – and explain how they could do the business at Anfield in the future.

Who do you fancy?

We might have been linked in the press with Arturo Vidal but we all know that’s a non-starter. So instead, we’ve gone with this 24-year-old midfielder, who was voted the best player in the Eredivisie back in 2014. An attacking playmaker who has got goals in him, look for him to be the one that makes this Chile side tick at home in 2015.

We’re in need of a revamp upfront and this 24-year-old striker could be available after failing to hit the ground running in the Spanish capital. After scoring 19 goals during the 2013-14 season he managed just five during the last campaign. However, he’s tall, powerful and a menacing prospect at the top field. He’d be a decent back-up.

Speaking of striker options, what about this one. Valencia has been linked with a move away from the Hammers (via Football Italia) and there’s no reason why the Reds shouldn’t join the chase. The 25-year-old only scored five goals during his first year in East London but has shone on the international stage, even netting against England.

One for the development squad perhaps. It’s pretty slim pickings in the Bolivian squad but this 18-year-old midfielder, who is also capable of playing in defence – think Emre Can – has got a lot of people talking over in Italy. The Reds have one of the best youth teams going so perhaps we could lure him over to England this summer. 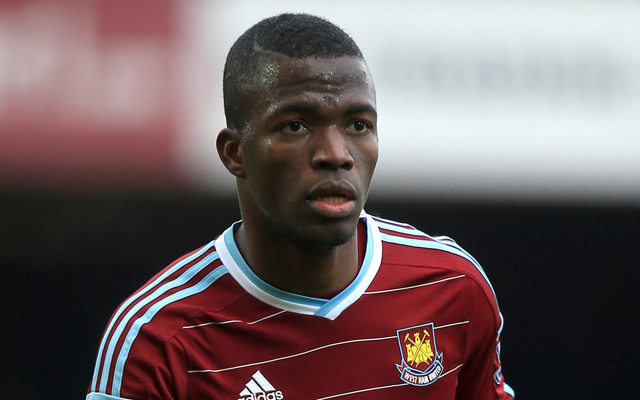