The Liverpool Echo have produced this list of nine possible contenders to replace Colin Pascoe and Mike Marsh on the Reds’ coaching staff. Our assistant manager and first-team coach were both let go during the last seven days and our owners are believed to be on the lookout for replacements – here’s who the Echo have come up with.

In the list below, we take a closer look at the candidates, discuss their previous experience both during and since their playing careers, and consider whether they’d make a good fit at Anfield. Take a look and see if you agree: 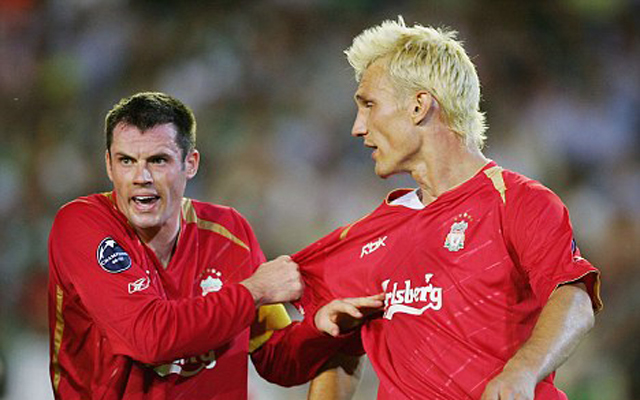