The Brand Finance List, cited here in the Telegraph, has released its list of the ‘World’s Most Valuable Football Brands’ for 2015…

It’s based on a club’s ability to monetise its brand in the most effective manner.

We’ve made the top 10 again, nestling in between PSG and Arsenal.

SEE MORE:
The five ‘marquee’ strikers linked to Liverpool, with fans crying out for a huge name

Spurs are the first of five Premier League clubs in the top 10, although they haven’t won anything since 2008. They’re a selling club too – as the departures of Luka Modric and Gareth Bale in recent seasons prove.

The French were only formed in 1970, but thanks to their billionaire owners, they’re dominating French football right now, and recently completed a domestic treble.

We’re in at eighth, exactly as we were in the same report last year. Our position as a Premier League side helps us above the likes of Juventus and Borussia Dortmund though, although to really get close to the top, we need consistent Champions League football. 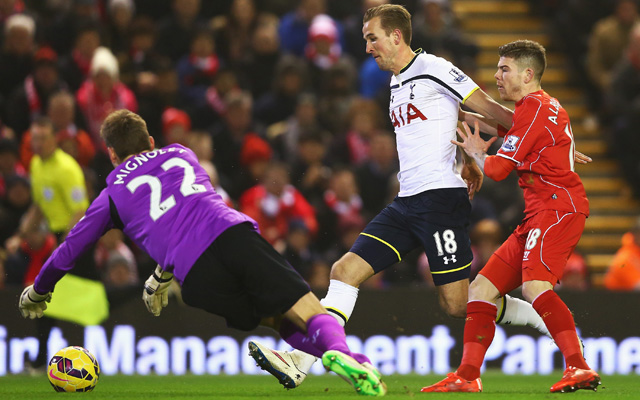