Do you any of these take your fancy, Reds?

Below, we’ve listed the players, and added our own analysis.

Part of the Wolfsburg side that got closest to Bayern Munich this term just gone, Dost plundered 16 goals in just 17 starts – notching two more in the Europa League. The stats look awesome, and reflect the goalscoring run he went on in February, where he notched nine times in four games!

Dost is a traditional target man. 6 ft. 5″ and with strong holdup skills, the Dutchman is lethal in the air, and has the technical capability to bring midfielders into play.

For us though, he doesn’t possess the pace or movement which suits our style. Coutinho, Adam Lallana and Raheem Sterling need dynamic forwards who will drift to the flanks and run in behind, but Dost is too stationary. 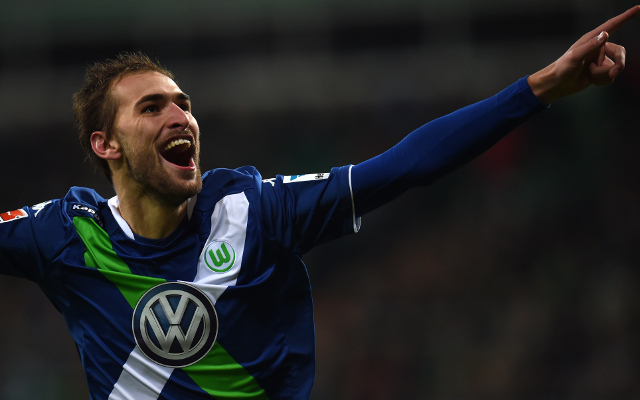 Next Page
Page 1 of 5
Prev Page