Bale, the most expensive player in history, has seen his value drop as a result of his poor calendar year.

The second highest rated Englishman on the list behind one of our own, Kane plundered 31 goals for Spurs last term, winning his first international cap in the process.

Isco’s got two of the best and most creative feet in the game, and it’s insane to think he’s not even an automatic starter in Madrid.

Fabregas cost Chelsea roughly £27m last summer (via Telegraph) so his value represents the Blues’ title winning season and the role he played in it. 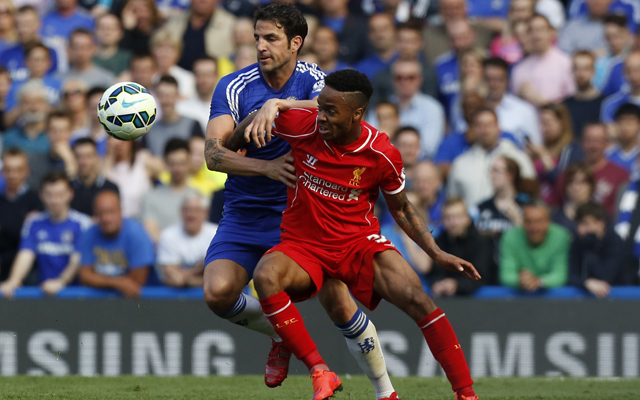