The second of the Croatian’s on this list, Biscan arrived at Liverpool at the turn of the century. He mostly played second-fiddle to Steven Gerrard and co in midfield but did manage 72 league appearances during five years at the club and was an unused substitute during the Champions League final in Istanbul.

The Czech striker never quite managed to live up to expectations at Anfield. He scored 19 goals in 68 league appearances for us and was mostly overshadowed by his teammates – who included Michael Owen and Emile Heskey. Nonetheless, he helped inspire our Champions League win and has since enjoyed a decent career. 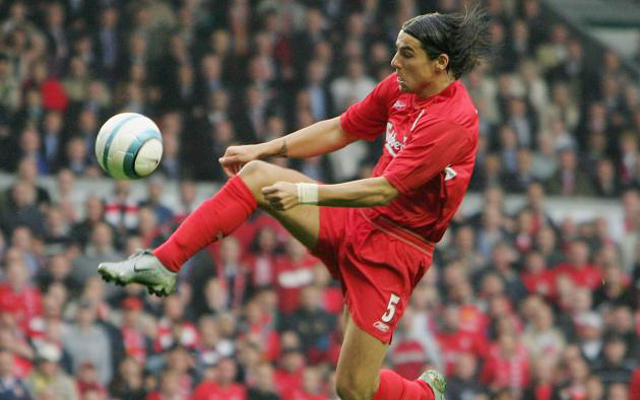