According to The Telegraph, we’re ‘closer than ever’ to completing our move, with the two teams just £5m apart in their valuations. The report suggests that both clubs are willing to compromise to ensure that the 21-year-old’s switch happens soon, so it looks as if our third new signing of the summer is just around the corner.

Kovacic would become just our third Croatian player in the Premier League era and our eleventh from Eastern Europe. In the list below, we rank all of those that have come before our likely new man, as we consider our varying fortunes in the region.

The Serbian was brought to the club by Roy Hodgson. Unfortunately for him, Hodgson didn’t last long at Anfield and Kenny Dalglish quickly disposed of him, exiling him from the first-team before selling him to Anderlecht the following summer. He made just ten Premier League appearances.

The veteran striker was expected to be a good fit at Anfield, where he was brought in from Bayer Leverkusen as back-up to Fernando Torres. However, the Ukrainian managed just 27 Premier League appearances and five goals during three years on Merseyside, a year of which he spent on loan back in Germany. 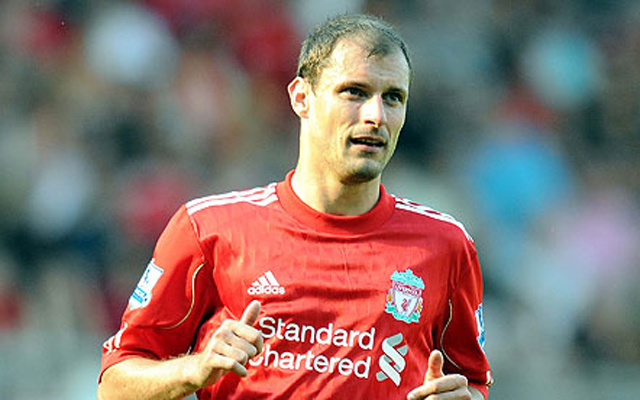