Liverpool officially released five players today – Steven Gerrard, Glen Johnson, Brad Jones and academy duo Jordan Lussey and Marc Pelosi – as confirmed by the Premier League’s official website. While this list will surprise very few people, it got us thinking about who might also have played their last game for the Reds.

For example, there has been a lot of talk about our strikers, and who will be leaving over the coming weeks. With Danny Ings agreeing his move from Burnley on Monday and Divock Origi set to rejoin the club after a year with Lille, the competition for places is incredibly fierce.

James Milner also joins us next month, when his contract with Manchester City expires, while deals for Bolton goalkeeper Adam Bogdan and Inter Milan midfielder Mateo Kovacic are thought to be close as well (via the Echo).

Here’s who we consider to be the ‘deadwood’ that we need to sell:

A promising youngster when we signed him in the summer of 2013. Unfortunately, he’s failed to progress beyond that over the last two years. He only made a handful of La Liga appearances for Malaga last season so with Milner and Kovacic potentially coming in and Emre Can looking to move into midfield, his chances at Anfield are going to be extremely limited. It won’t cost us much to keep him but it seems like a move away would be best for everyone.

Simpy not cut out to be a Premier League striker. He was a prized figure at Celta Vigo, where he scored 46 league goals in 136 games, but he’s proved since then that he’s not capable of reproducing that form elsewhere, either at home or abroad. After netting just once for Liverpool during our 2013-14 campaign, he’s continued to struggle at Sevilla. He scored only twice in La Liga and was left out of their squad for the Europa League final last month. 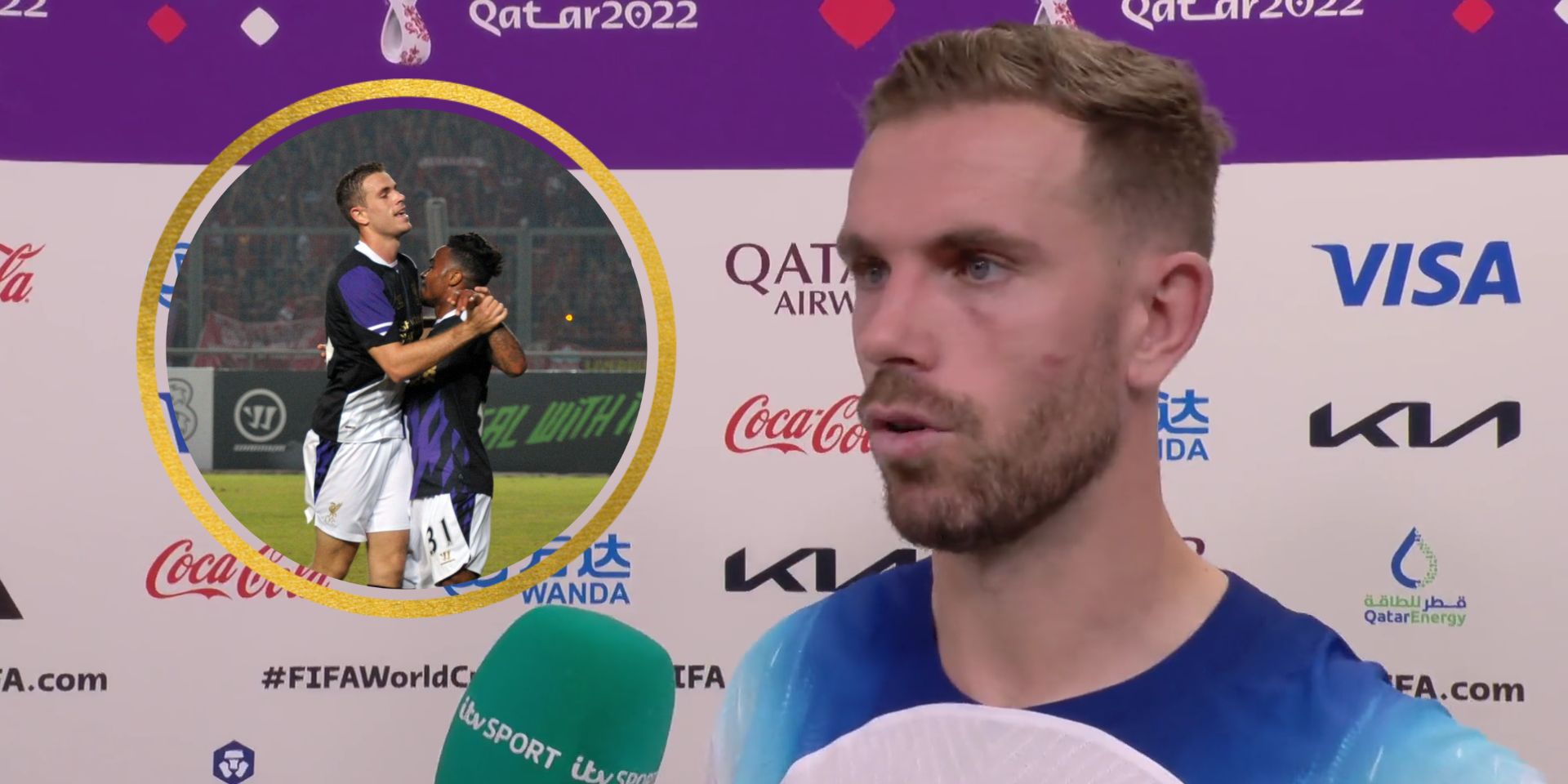 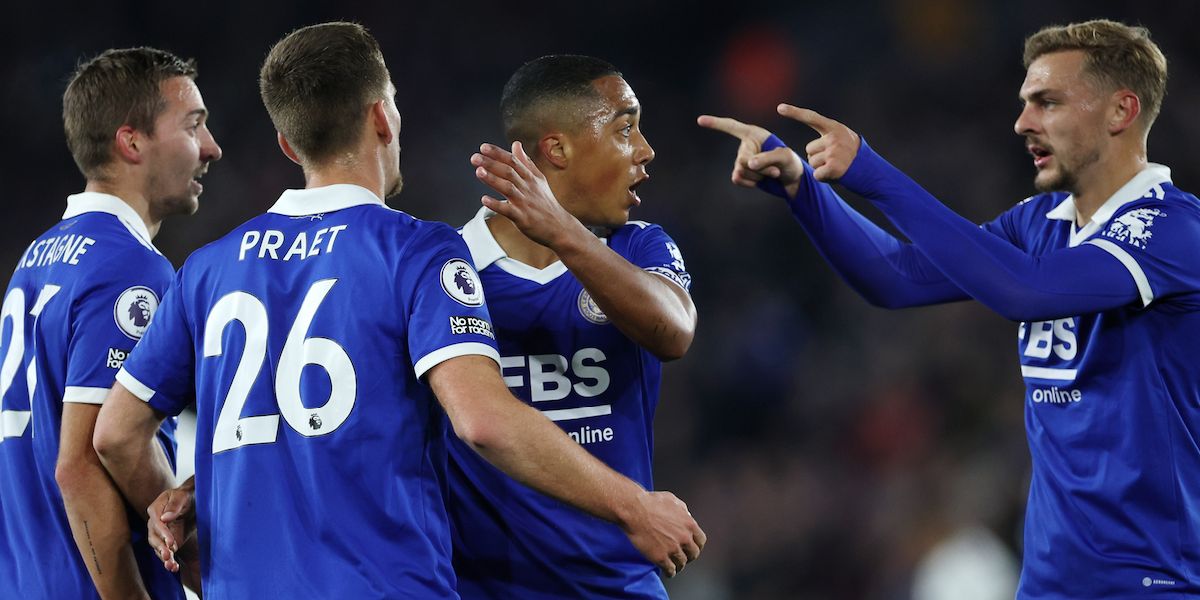 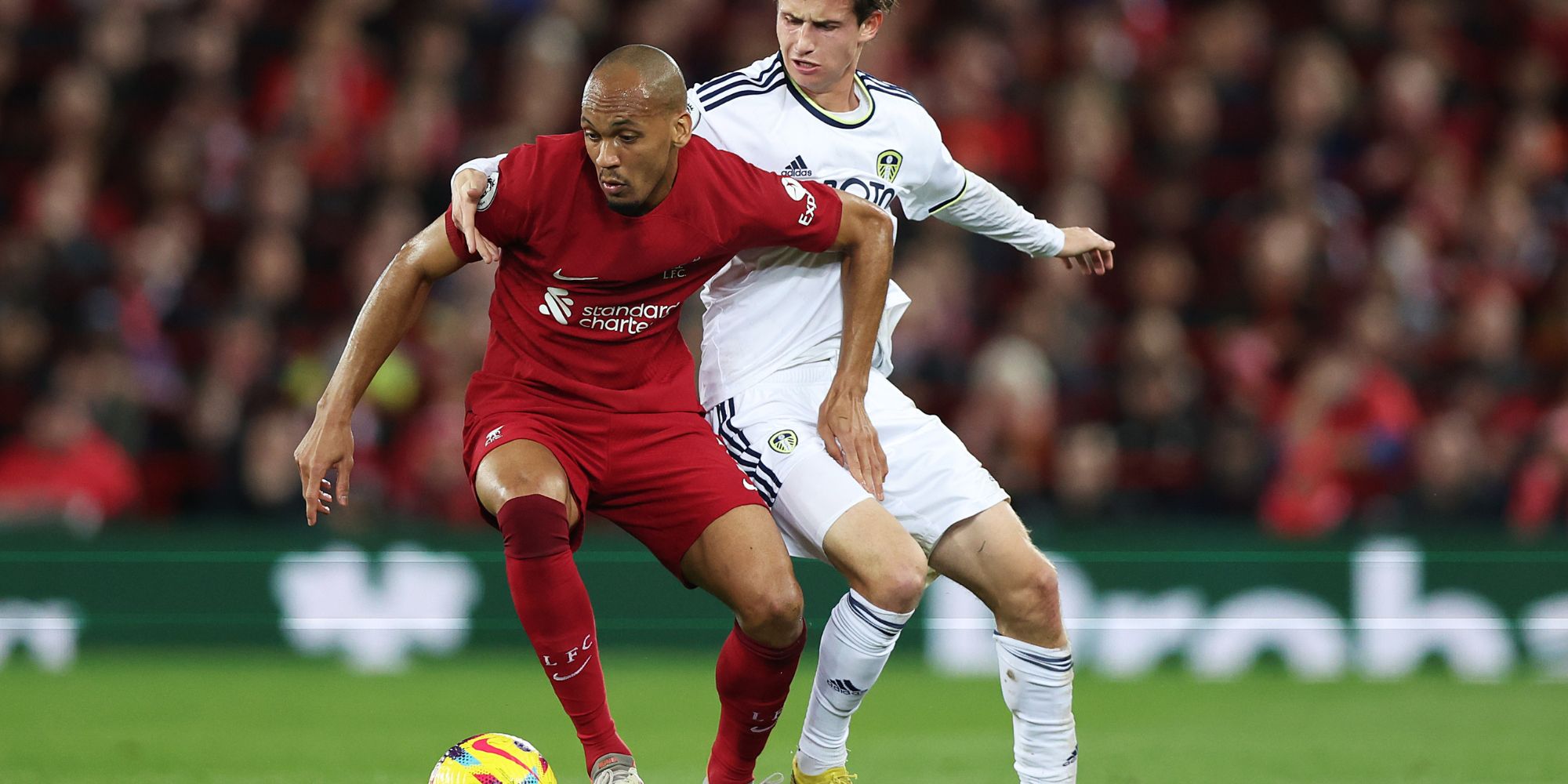 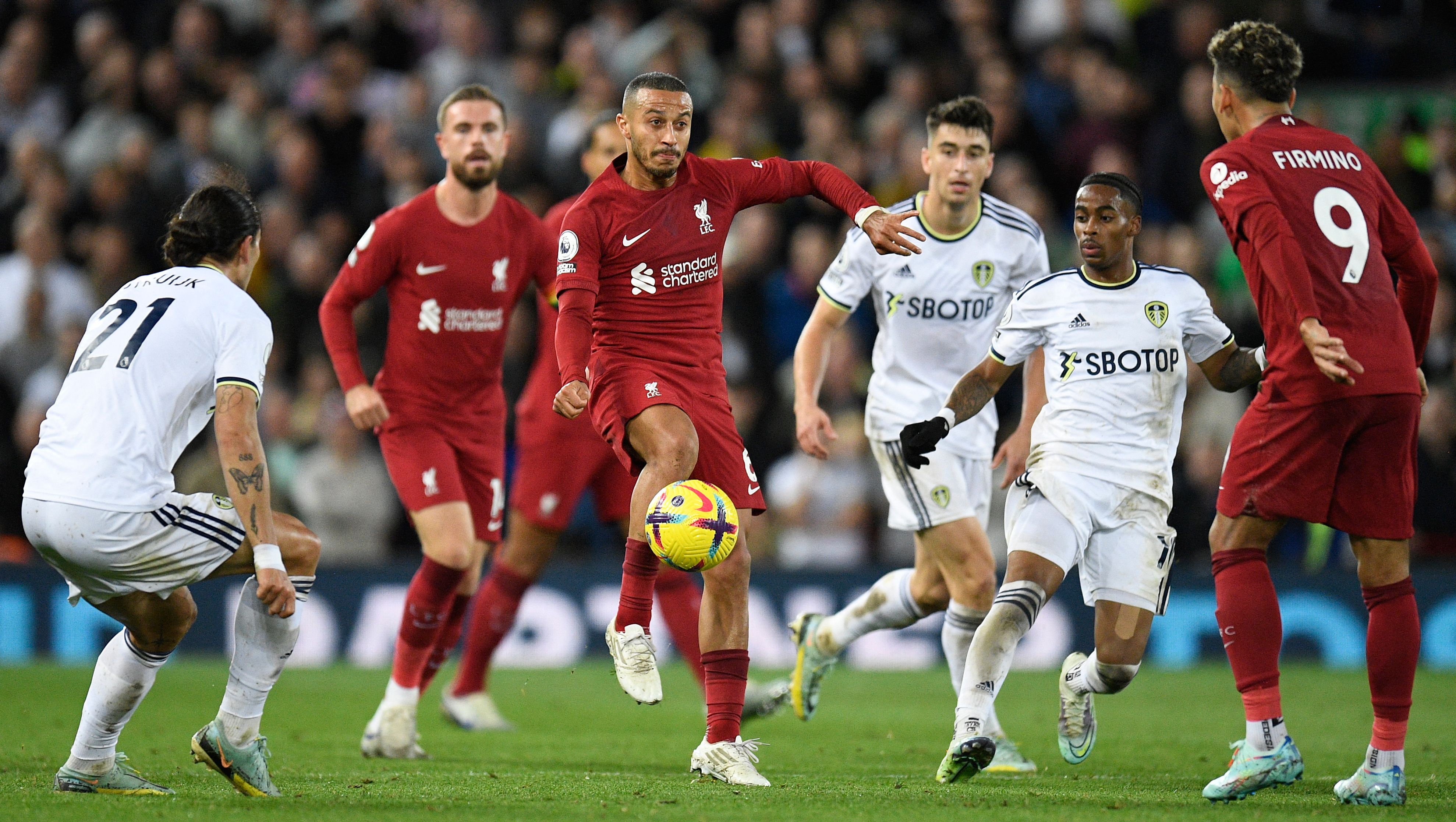