Injuries have put paid to the Spaniard’s career, who has spent much of the last two years sitting on the sidelines. With Alberto Moreno now very much the first-choice left-back in the Liverpool squad, there looks like there’s going to be little chance for Enrique to change the mind of Brendan Rodgers and co next season, even if he stays put. The 29-year-old, who has made just 76 Premier League appearances since 2011, surely has to be first to go.

The big man has found chances hard to come by this season and will surely realise that a move away from Anfield is probably best for his career. It will be sad for us to lose a boyhood Liverpool fan who fulfilled a lifelong ambition by finally returning to Merseyside for his shot at the first-team, but Brendan Rodgers just doesn’t appear to be convinced by his abilities – which admittedly aren’t well suited to our preferred style. A gamble that didn’t work. 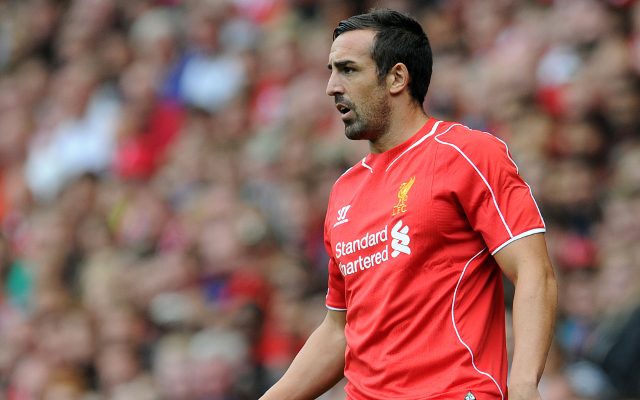 Jose Enrique – The Column #2: Robbo should’ve been captain, Phillips over Kabak next season & how VAR has turned refs into Uber Drivers