Besiktas are hopeful of completing a deal for former Liverpool full-back Glen Johnson, say the Echo. The defender was among five players released by the Reds yesterday and is now on the lookout for new employers.

Johnson made 200 appearances during six years at Anfield. The former Portsmouth, Chelsea and West Ham United star could now be making his first move outside of England by joining the Turkish giants, who finished third in their league table last season.

The 30-year-old, who has 54 caps for his country, was rarely used last season, with Brendan Rodgers regularly opting for Emre Can at right-back. His departure leaves us a little short in the position, with youngsters Javier Manquillo and Andre Wisdom the only other viable option, but it feels like the right time for an ageing Johnson to go.

He won’t be the first Red to make the move. Former Liverpool goalkeeper Scott Carson also had a spell in Turkey, where he played for Bursaspor, making 63 appearances before returning to England with Wigan two years later. 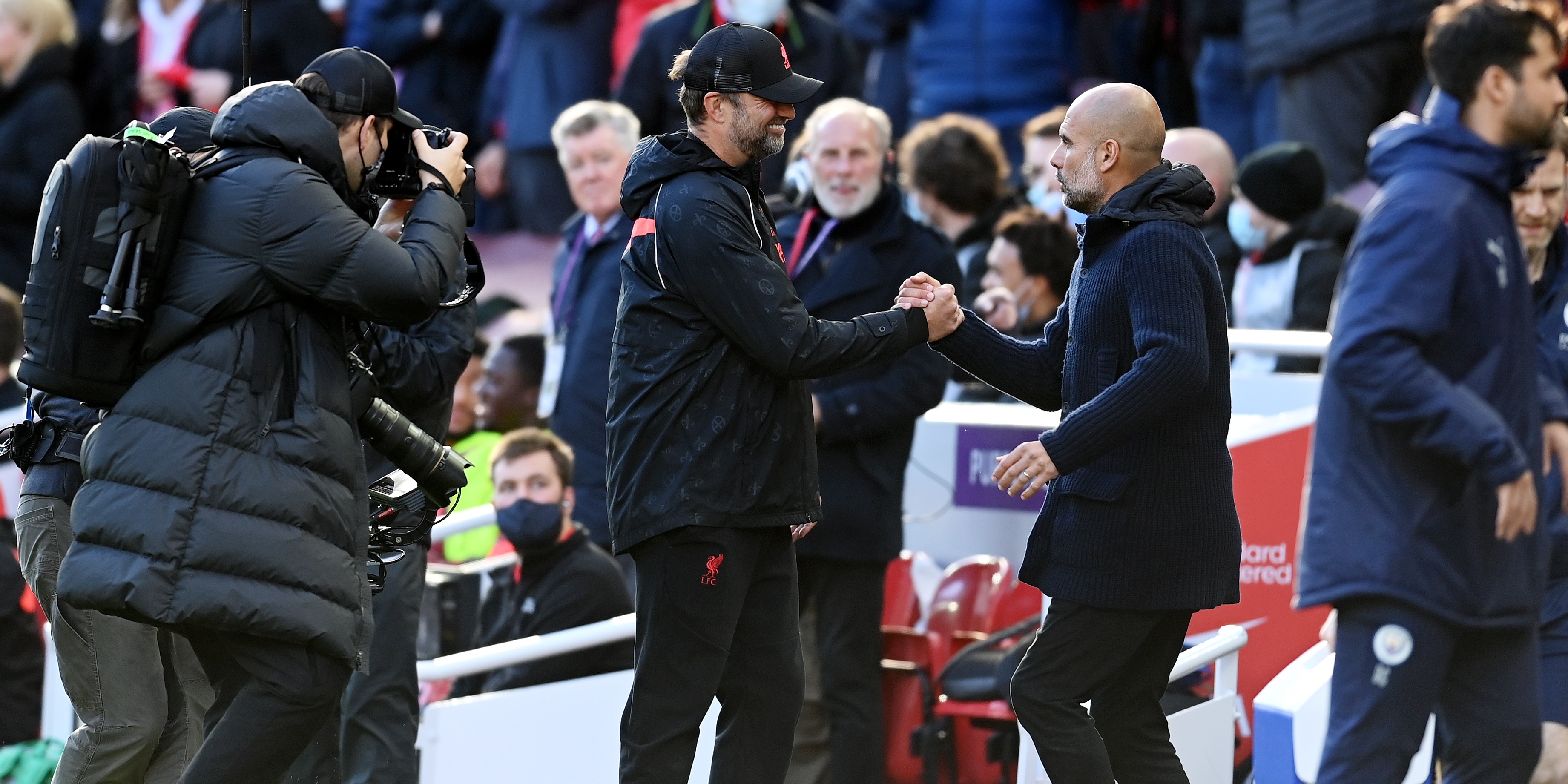