The Metro have decreed us the favourites to sign Manchester City midfielder Yaya Toure this summer. Their report is based around bookmaker odds, which currently have us at 6/4, ahead of the likes of Inter Milan and PSG.

However, while question marks remain over Toure’s long-term future at the Etihad Stadium, the Metro have made quite a leap by declaring Anfield to be his most likely destination.

As the source admits, he only signed a new four-year deal with the club – worth £200,000-per-week – in 2013. The Manchester Evening News reported last month that Toure would not be going anywhere, with the Ivory Coast star said to have showdown talks with manager Manuel Pellegrini. They also quote Toure’s outspoken agent, Dimitri Seluk, who admitted that City consider his client ‘too important to let go.’

Raheem Sterling could hold the key to any potential move – which, of course, remains extremely unlikely regardless of which team our youngster starts next season with. The Daily Mail insist that Sterling remains a transfer target for big spending City, who are desperate to sign homegrown talent.

Essentially, we’re the bookies favourites because we’re on the lookout for a midfielder to replace Steven Gerrard and we have more money to spend than Inter Milan – who are under pressure to meet Financial Fair Play regulations (via the Daily Mail).

Toure’s not going anywhere and the Metro have, once again, pulled this piece of rubbish out of nothing. 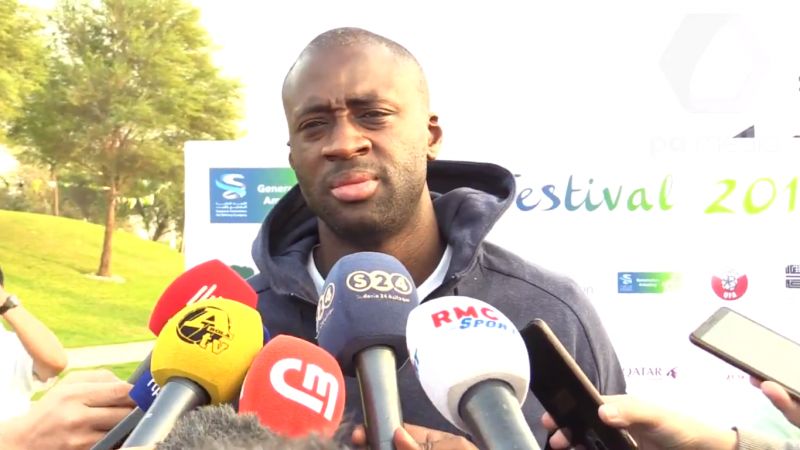 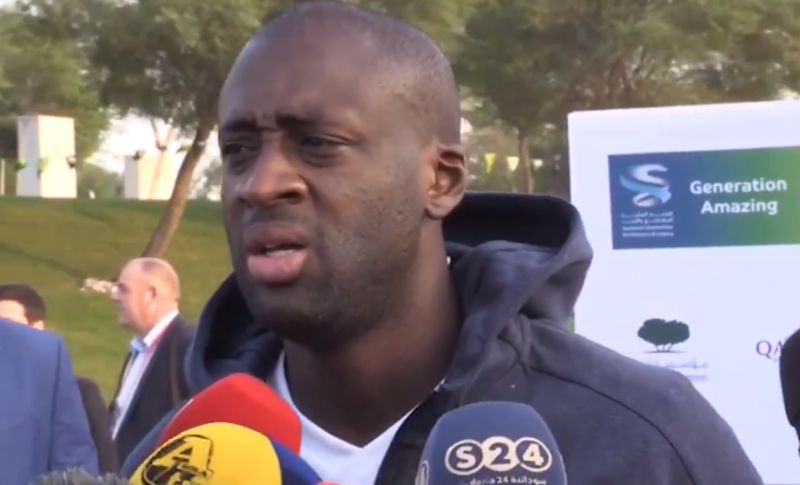 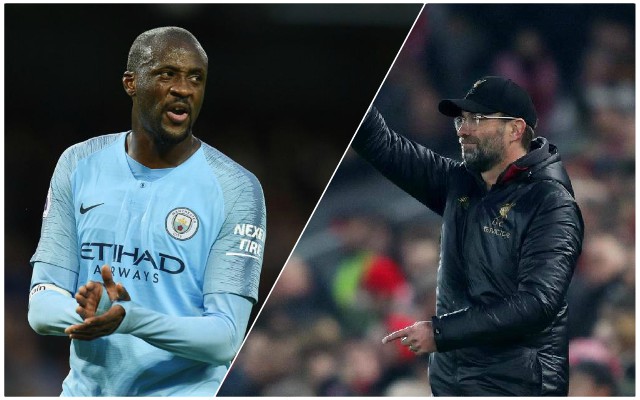