Today we’ve been linked to another exciting young talent, although there’s no words just yet as to whether this talkSPORT claim is true or not…

They reckon that we’ve made an ‘official enquiry’ about PSG starlet Lucas Digne, who’s extremely highly rated, despite being largely used as a second choice left-back for the French giants this term.

Digne started 14 games, with experienced Brazilian Maxwell the preferred choice of the champions.

The 21-year-old shares many of the same traits as our own Alberto Moreno, which makes the rumour seem a little odd, for us.

He’s quick, lightweight and gets forward at every possible opportunity, but is not a strong tackler and is too short to pose a proper aerial threat.

His lack of experience also makes him an unsuitable candidate for us, although his talent is huge. If we’re going to spend big money on a fullback, it should be at right-back rather than left – with Glen Johnson released yesterday.

Nathaniel Clyne has been heavily linked (like here in the Mirror), but due to join Flanagan’s ongoing injury problems and the departure of Johnson, we arguably need two fullbacks arriving.

But an older, wiser head – rather than Digne – please… 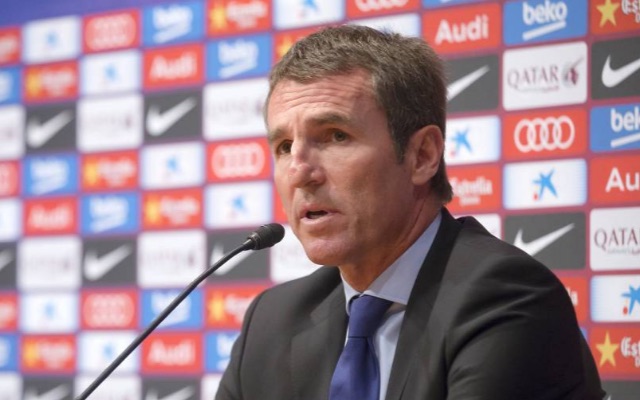