Below are the twenty most common names selected. Most of them are naturally very ambitious, but there’s certainly a real possibility we could secure one or two of these.

We’ve added our own thoughts as to the likelihood of these transfers, and how suitable a Liverpool player they’d be should we complete a signing…

Could we snare any of these, Reds?

The Metro reckon Higuain is on the verge of an Arsenal move, which is a shame if true – because he’d be welcomed with open arms at Anfield. He’s clinical, proven and experienced – and in the prime of his striking career.

Clyne’s signing is definitely a high possibility. We need a right-back, and he’d surely jump at the chance of moving to a bigger club. The Manchester Evening News claim United are also interested, though.

The French striker was mentioned by 40% of voters, making him the fans’ most wanted target. Lacazette would be a jaw-dropping signing, as his goals in 2014/15 proves, but if he’s leaving Lyon, it’ll be for Champions League football, his club president confirmed (via Metro). 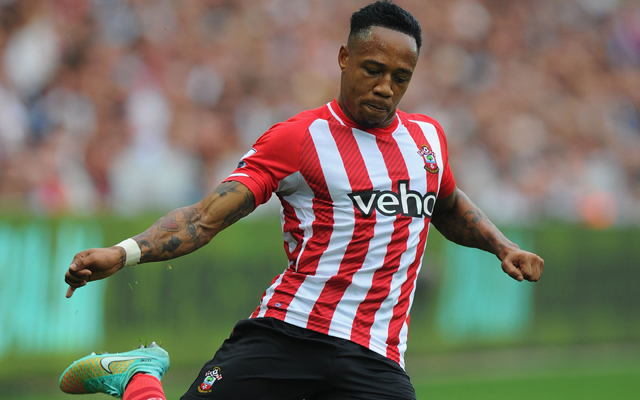 Football News 24/7
Exclusive: The two clubs competing with Liverpool for the signature of Amrabat
December 13, 2022 20:51
(Video) Nunez watches on as Cavani assaults VAR screen
December 3, 2022 8:45
Fabrizio Romano provides an update on the ‘long-term interest’ from Liverpool in Inter Milan midfielder Nicolo Barella
August 10, 2022 8:47
Inter Milan midfielder is ‘willing to agree a move to Liverpool’ as he wants to work with Jurgen Klopp ‘at all costs’
June 21, 2022 14:51
Liverpool’s scouts think Darwin Nunez is most similar to a former Manchester United & PSG star, says Fabrizio Romano
June 9, 2022 8:25
Two clubs enter the race for Takumi Minamino as Liverpool set their price for the prolific Japanese attacker
May 20, 2022 11:54
Adam Lallana on ‘third gear’ Liverpool performance that ‘doesn’t feel like a defeat’ to Inter Milan
March 10, 2022 19:40
(Images) Inter Milan fans leave classy gesture at Anfield’s Hillsborough memorial before Champions League tie
March 9, 2022 15:49
(Video) “It’s harsh” – Rio Ferdinand and Fara Williams don’t believe Alexis Sanchez should have been sent off for Inter Milan
March 9, 2022 7:42
The two players Inter Milan could be without for their trip to Anfield in the Champions League
March 7, 2022 15:53