This German international winger impressed last season after returning to parent club Bayer Leverkusen. He’d spent the previous twelve months with minnows Eintracht Braunschweig but has come on a lot since then. For Leverkusen, he scored the fastest goal in Bundesliga history – at nine seconds – and netted a further 11 times. He also carded six assists and led his team to a Champions League place.

As close to a like-for-like replacement as we could possible get, considering age and potential. This 21-year-old Belgian is already a regular for AS Monaco, playing 81 times and scoring 15 goals since his debut in 2012. His record includes a goal against Arsenal in their Champions League victory earlier this year, one of eight he netted in all competitions during the 2014-15 campaign. 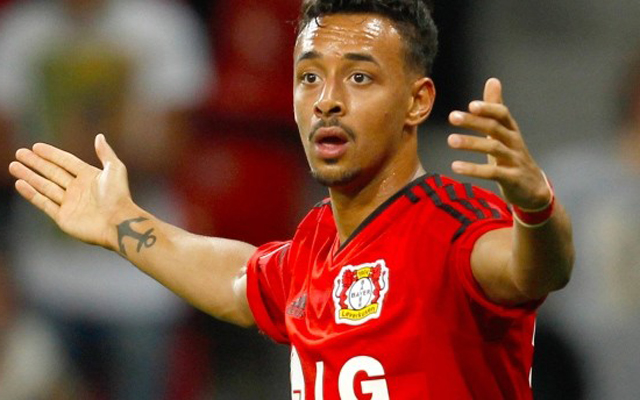