Valencia want to sell striker Alvaro Negredo just days after buying him. In easily the most bizarre transfer story of the summer so far, the Spanish giants will reportedly attempt to get rid of the former Manchester City man after being ‘forced’ to buy him.

According to the Daily Mirror, Negredo’s loan deal from City to Valencia – which covered the entirety of the 2014-15 campaign – included an obligatory clause that ensured the Spaniards signed the striker at the end of the season.

However, with the 29-year-old having struggled on his return to Spain – scoring just six goals in 34 appearances – Valencia don’t want to keep him. This has led to them offering his services to a number of clubs, including Liverpool, although the Mirror confirm that there have been no takers thus far.

Negredo, who the Mirror state cost City £20m in 2013, has impressed in the Premier League in the past. He scored 23 goals for Manuel Pellegrini’s side during the first-half of their 13-14 campaign only to suffer a shoulder injury. He then struggled to find his form again after his return, failing to score in 16 appearances.

But with Liverpool believed to be keen on signing another striker this summer, following our difficulties in front of goal during the last campaign, perhaps it would be worth testing the waters with a small bid for Negredo and see just how anxious Valencia are to sell.

The 29-year-old, who scored 85 goals in 182 games for Sevilla between 2009 and 2013, is a Spanish international who has proved his quality at the top level. If we’re confident that we can help him rediscover what made him such a hit in his early months at City, then we could be on to a bargain.

What do you reckon Reds? 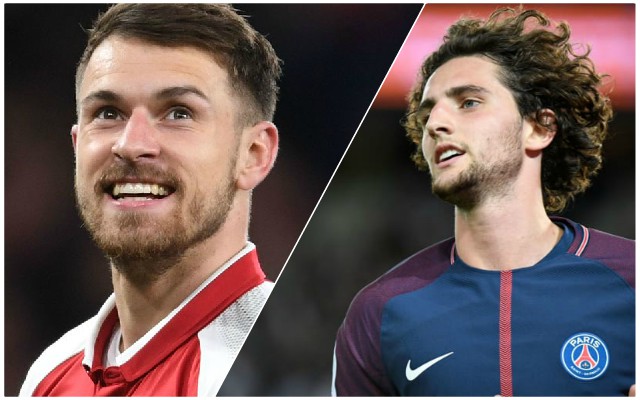 Man City have offered us these three players, but we’ll only sell Sterling for cash