At the start of next month Adam Bogdan (via BBC Sport) will become the eleventh goalkeeper since the turn of the decade to take up the mantle of Liverpool’s ‘number two’ man between the posts.

Arguably the back-up keeper position is one of the most difficult to fill – very few players are going to be content with primarily sitting on the bench and watching someone else do their job. Equally, for a club, it’s frustrating to pay someone that barely features a significant wage – which limits who we’re going to be able to get.

Unsurprisingly, we’ve had something of a mixed record with our goalkeepers over the years. In the list below, we rate the ten players Adam Bogdan will be trying to surpass during his time on Merseyside.

The American joined us from Columbus Crew and spent his time at Anfield playing second fiddle to David James and Sander Westerveld. He made 25 league appearances in total and went on to excel with Blackburn Rovers, Aston Villa and Tottenham Hotspur.

Arphexad picked up six winners medals during his time with Liverpool despite barely featuring for us. He was decent when called upon but only made six Premier League appearances in total. He joined Coventry City before retiring from football in 2005. 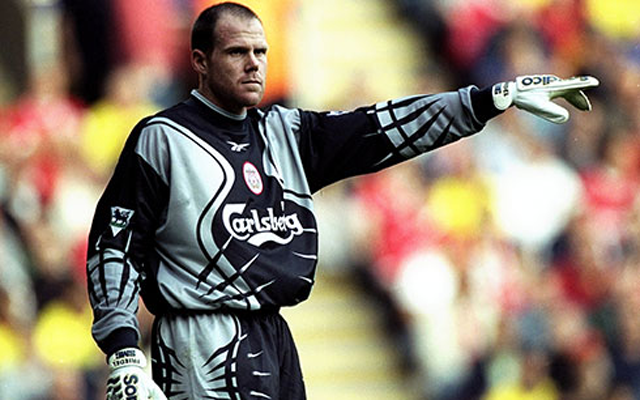