Liverpool midfielder Adam Lallana has given his backing to manager Brendan Rodgers and under-fire forward Raheem Sterling. The 27-year-old believes that Rodgers deserves ‘another chance’ to prove himself and says he has no worries about teammate Sterling.

It’s been a difficult year for Brendan Rodgers, who has arguably been the victim of his own success, as he’s struggled to replicate the kind of form that saw us finish in second place in the Premier League last year.

After missing out on a Champions League place – finishing the season sixth last month – the pressure on his position was at an all-time high. His assistant manager, Colin Pascoe, and his first-team coach Mike Marsh were both dismissed as part of our owner’s end of season review, but Rodgers was seemingly given a renewed vote of confidence.

Lallana, who was brought to the club by Rodgers last summer, certainly has every faith that his manager will be able to turn things around. In quotes taken by the Daily Mirror, he said: “I’m delighted that Brendan’s still here.

“In my eyes, there wasn’t really any doubt in him being here for next year, although it was an up and down season. We reached two semi-finals and, at one point, we were closing in on the top four but missed out there as well.

“We had a lot of new players and expectation was always going to be high on the back of such a promising season the previous year when Liverpool almost won the league. Brendan is a great coach. He is very good tactically and players are always going to get better working under him.

“I don’t know what has happened with Colin and Mike because I have only read the reports in the press, but we just have to get on with it.”

Lallana also expects Sterling to come back stronger next season – despite facing a torrent of abuse during England’s game with the Republic of Ireland last weekend.

The contract rebel has been at the heart of a lot of unwanted attention over recent months and has most recently been the subject of a bid from Manchester City – as the Mirror confirms.

“Honestly, Raheem is absolutely fine,” he said. “He’s a great lad and, for me, people are talking too much about him. I just hope he stays at Liverpool because he’s a fantastic player and a good friend.

“People have the wrong impression of Raheem. He’s a really down to earth guy.” 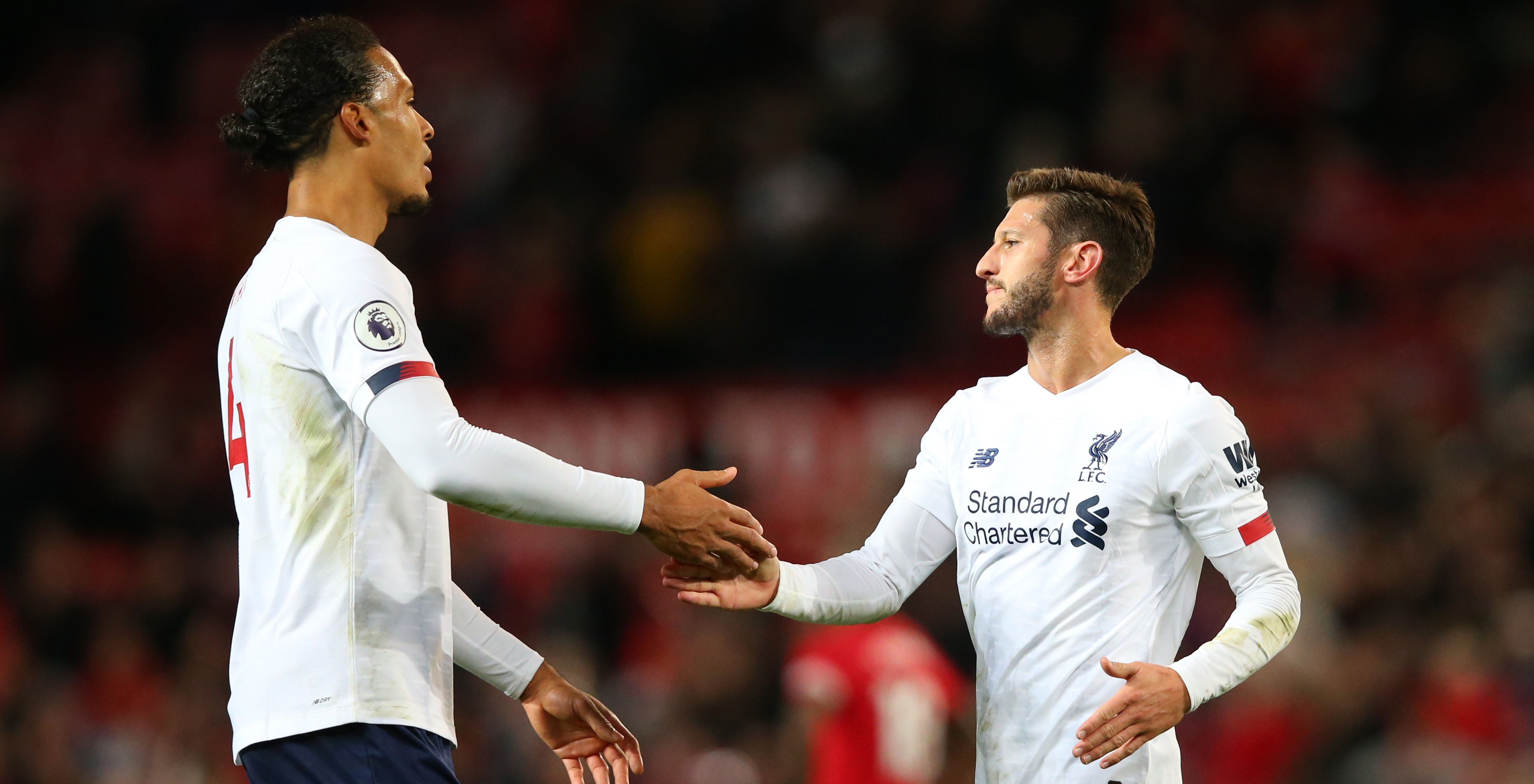