Reports in the Daily Mirror this weekend are suggesting that Liverpool are keeping a watchful eye on Radamel Falcao’s transfer situation. The Colombian forward spent last season at Manchester United but is unlikely to stay at Old Trafford after struggling for form and game-time.

United are reportedly ready to give up on Falcao as they step up their pursuit of Harry Kane. AS Monaco are unlikely to be able to afford to take him back – after a year not paying his huge wages – although Chelsea appear to be ready to take a punt on him as they seek competition for Diego Costa.

However, Liverpool’s name also remains in the frame – as it’s likely to do with every striker going this summer – as we look for a marquee forward who can play alongside Daniel Sturridge, Danny Ings and Divock Origi.

Could Falcao be that man? We consider the pros and cons of such a move below, with a conclusion at the end: 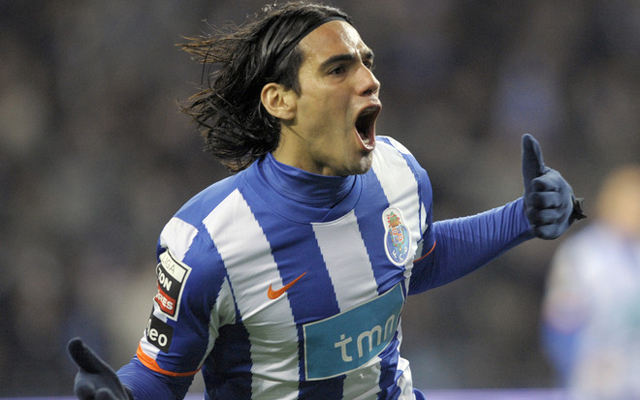