The Reds are reportedly eyeing up a move for Arsenal defender Kieran Gibbs.

It’s not the first time we’ve been linked with the full-back this summer. The Daily Express claimed earlier this month that we’d be interested in swapping wantaway forward Raheem Sterling for Gibbs and his teammate Theo Walcott.

However, with Walcott closing in on a new contract (via The Independent) and Sterling attracting interest from Manchester City – who have seemingly priced the Gunners out of a move (via The Telegraph) – the Metro think that Brendan Rodgers could be interested in a straight cash deal for Gibbs.

They state that the 25-year-old defender has been with the Gunners since he was 14 but was back-up to Nacho Monreal during the second half of last season. The Spaniard has certainly had an excellent start to the year in North London, leaving Gibbs on the fringes of the team.

However, the seven-time England international would have plenty to offer for us. He’d provide strong competition for Alberto Moreno, who had a mixed first season at Anfield, and would help strengthen a defence that conceded 48 Premier League goals last term.

Unfortunately, this is probably a bit premature from the Metro. We definitely have other priorities in the transfer window right now – specifically another striker, a midfielder and a right-back. So with funds likely to be limited after last summer’s spending splurge, any move for Gibbs will surely have to wait. 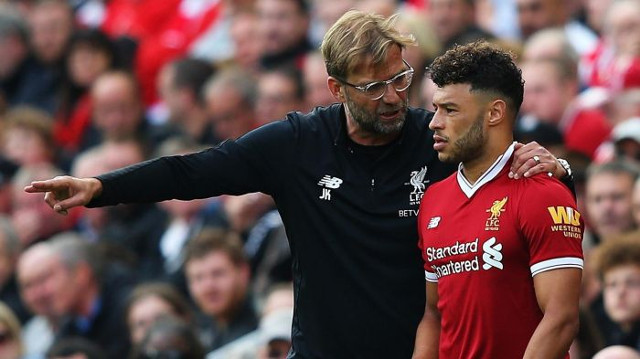 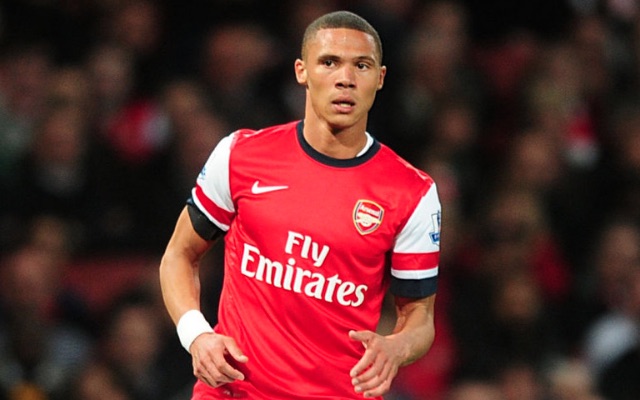 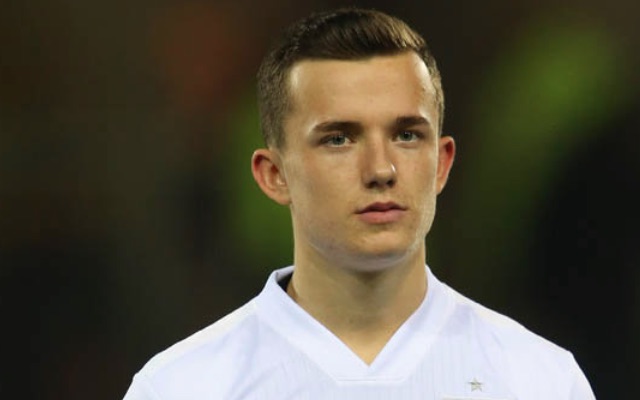 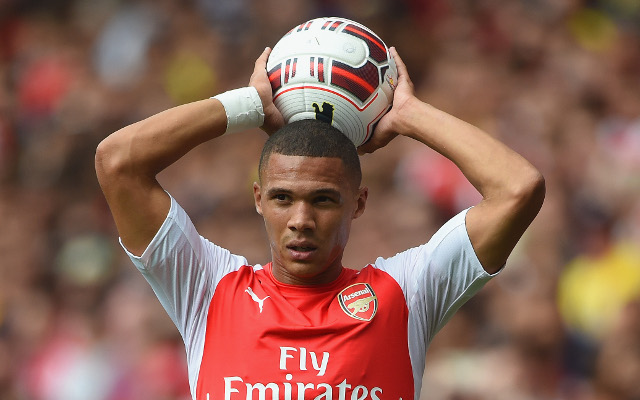 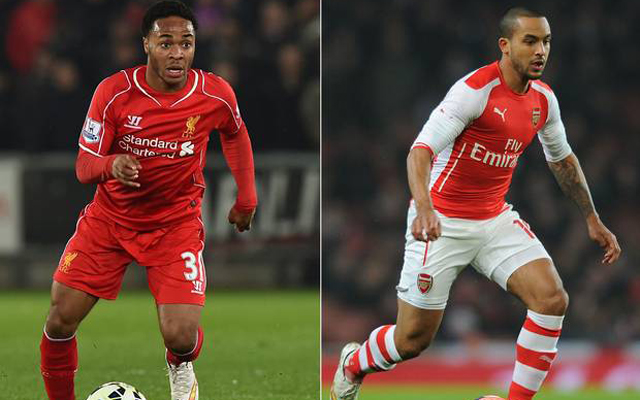 Liverpool tell Arsenal they can have Sterling for Walcott & defender, source leaks to ESPN