Speculation is rife on social media this morning that Pepijn Lijnders is set to be appointed as Liverpool’s new first-team coach, replacing Mike Marsh.

Who? You might ask. He’s actually already a Liverpool employee. He was appointed coach of our U16s in August 2014, assuming the reins from Michael Beale. According to our official website, he switched to Merseyside from FC Porto, having also spent time with PSV Eindhoven. As a result of his arrival, Beale was promoted to U21 boss while Alex Inglethorpe took over as Academy Director.

According to our fellow bloggers at Liverpool Offside, Lijnders could now be due a promotion. The Liverpool hierarchy are thought to be impressed by the job he’s done thus far, particularly his enforcing of the pressing style of football that manager Brendan Rodgers also favours.

A number of names of have already been linked with the two available posts in Liverpool’s backroom staff – assistant manager and first-team coach – including the likes of Sami Hyypia and Pako Ayesteran, but there haven’t been any announcements made thus far as to who will come in.

Twitter has been rife with suggestions that Lijnders could be our man and we’ve collated some of the best responses for you below:

The LFC theme so far is either cheap or free………..now rumours of Pepijn Lijnders being promoted to first-team coach.

I appear to of confused people regarding Pepijn Lijnders. I mean; it is a mad promotion; however he has the ability to be brilliant. #LFC

This Lijnders seems the exact opposite to BR & he is potential 1st team coach? Couple of things I pulled out of this http://t.co/TAMeyVfrLB

Clearly majority of Lfc fans have never heard of Pepijn Lijnders..our own youth coach..explains the constant moaning.know your club.. 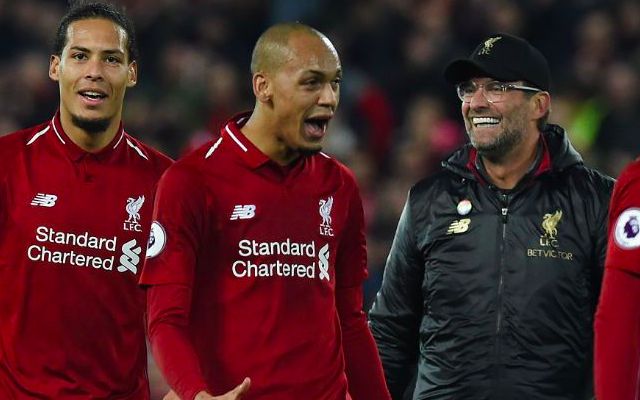 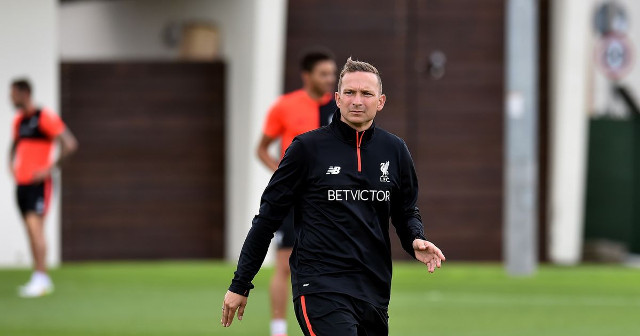 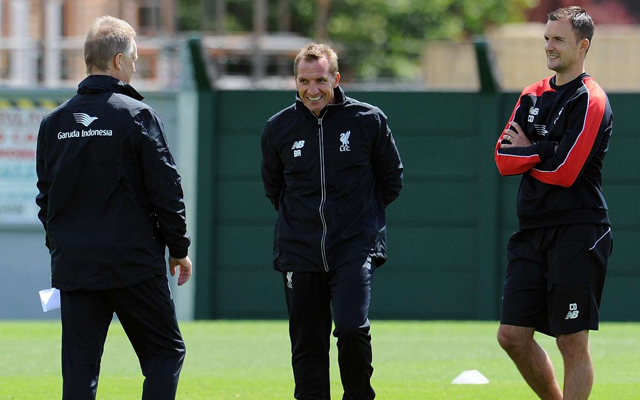 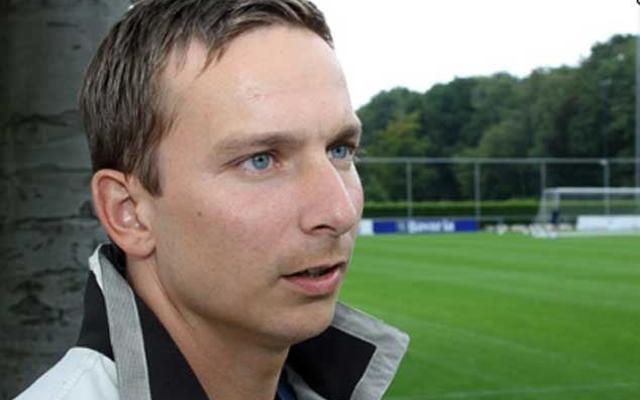