So here it is – less than four weeks after the end of the last Premier League season – the fixtures for our 2015-16 campaign have been released. Liverpool fans across the world are already plotting their away days and highlighting their days out at Anfield, while we’ve picked out five key games that could define our year.

Which matches are you looking forward to most of all? Which games do you think will most determine our finishing position in the league? If you disagree with our choices, let us know below!

Our opening game of the season is a big one. We must meet the demons of last season head on and banish memories of the humiliation of our last trip to the Britannia Stadium, when we were beaten 6-1 by Stoke City. A victory would, to an extent, put things right. It would get our Premier League season off to the perfect start and ease the pressure on manager Brendan Rodgers. A defeat of any kind, let alone a repeat of last season’s result, could be completely disastrous. 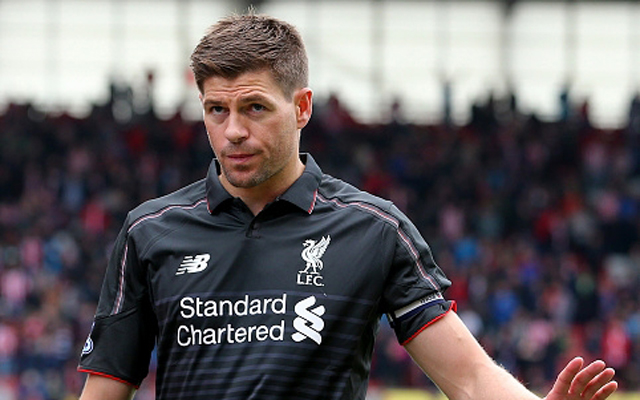 No Boxing Day game for Liverpool after major fixture reshuffle