3) He’s got the fans on his side already

Despite never having seen him play for the Liverpool first-team, the youngster appears to have the backing of the vast majority of supporters, who as always are desperate to see young players coming through the ranks – just as Raheem Sterling and Jordon Ibe have done over the last couple of years. Fans reacted passionately on social media – as you can see here – after his impressive performance for Portugal against England’s Under-21s last night.

How many signings has Brendan Rodgers earned praise for over the last three years? Unfortunately, the answer is probably only two – Daniel Sturridge and Philippe Coutinho. Emre Can is arguably the closest to joining that ‘success’ group as things stand. Rodgers needs desperately for another of his buys to come good. So won’t he look clever if Ilori emerges from out of the wilderness to be a hit at Anfield? That would be a win-win situation all over. 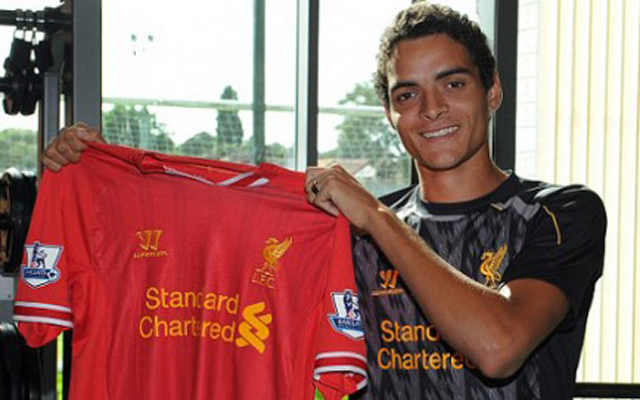