As we reported earlier today, Tiago Ilori is supposedly a transfer target for Sunderland – who are fast becoming something of a feeder club for us. This would be the third player we’ve sent to the Stadium of Light in as many seasons, but would we be right to do so?

The 22-year-old has spent the last two seasons out on loan but has proved with his recent performances for his country that he’s more than capable of making the step up. In the list below, we discuss five reasons why the Portuguese should be given his chance now, rather than made to wait another year.

Click through our points and see if you agree…

5) We should learn from our mistakes

We put together this piece earlier today, detailing three centre-backs we should have given more chances. Mikel San Jose and Gabriel Paletta were both disposed of without so much as a second glance and have since become international footballers for Spain and Italy respectively. Sebastian Coates looks to be following a similar path, despite showing plenty of potential during the second-half of last season, and we mustn’t repeat that again here.

4) His competition isn’t that strong

Martin Skrtel’s contract saga rumbles on (via Daily Express) and with Dejan Lovren and Mamadou Sakho having struggled with form and fitness respectively last season, there’s not as much cover in the Liverpool ranks as one might think. Kolo Toure has put pen to paper on a new deal but is surely going to be nothing more than a bit-part player considering his ageing years. We’d do a lot better to promote from within than spend on another new man. 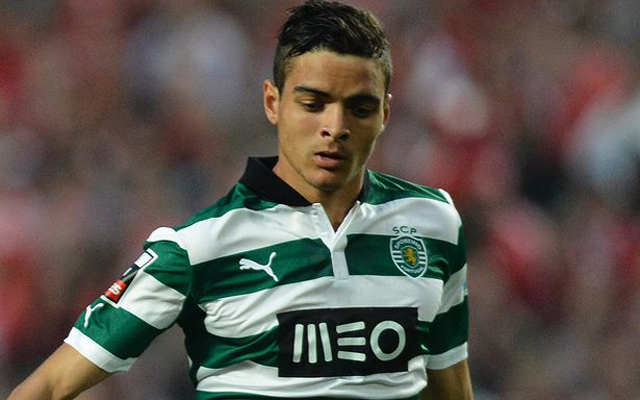