Danish defender Simon Kjaer has launched a bizarre tirade against Liverpool. The 26-year-old, who leaves French club Lille this summer, has claimed that the only reason he didn’t join us was because he wants to win trophies.

So who did he think were better equipped to win major honours? Real Madrid perhaps? Barcelona or Bayern Munich? Maybe even someone closer to home like Chelsea or Manchester City? Arguably, any of these would have made sense.

Well in fact, he’s gone with Turkish giants Fenerbahce… so much for that argument. Vitor Pereira’s side didn’t win anything last year and although they’re 19 times Turkish champions, they’ve never progressed beyond the semi-final stage of any European competition.

So where’s he coming from exactly?

Well, in quotes taken by Sky Sports, he said: “It’s not a secret that my family are Liverpool fans, and a move to Liverpool would make my family happy.

“Liverpool wanted me, but I want championships, I want to win trophies. Fenerbahce’s goals this season are big, and it was explained to me very well.”

Let’s translate that… Liverpool weren’t actually interested in any way but he wants to sound impressive and get people talking about both him and his new club. Well done Simon, mission accomplished.

But if you’re family really are fans of the Reds, we doubt they’re going to be overly impressed about your not so nice words for us. Our stock might have fallen over the last twelve months but there’s no way he’d be getting in our team ahead of Martin Skrtel, Mamadou Sakho or Dejan Lovren, and that’s why he finds himself playing in Turkey.

All the best with your move, mate. 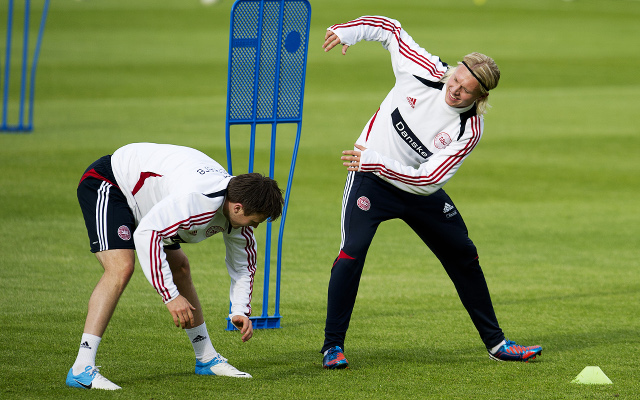