Liverpool fans – we urge you to vote for Jordan Henderson, if you have not already done so, to ensure that our captain in waiting stars alongside Lionel Messi on the UK edition of the FIFA 16 cover.

The 25-year-old will be looking to beat off competition from Chelsea goalkeeper Thibaut Courtois, Tottenham Hotspur striker Harry Kane and Manchester City’s Sergio Aguero – with the winner replacing the Premier League’s player of the year, Eden Hazard.

Remember, you can vote on Twitter by using #VoteHenderson.

Henderson has had a wonderful year on Merseyside, developing into the ideal man to takeover the armband from Steven Gerrard next season, and proving himself with a high number of quality goals and assists.

So as he approaches what will arguably be the pivotal year of his career, we urge you to vote, vote, vote for our main man!

Our friends at Fantatix have mocked up a Henderson FIFA cover and you can check it out below: 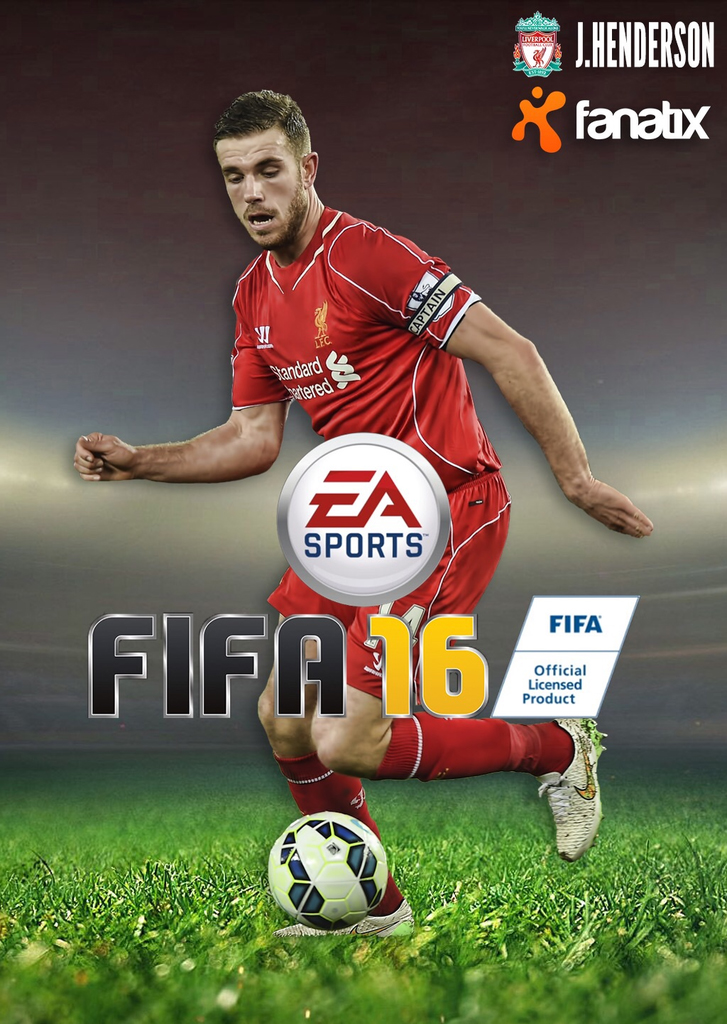