Carlos Tevez is on the verge of moving to Boca Juniors, Mario Mandzukic is off to Juventus, Edinson Cavani is happy at Paris Saint Germain, Manchester United are the favourites to land Roberto Firmino, and are chances of landing Alexandre Lacazette have always been close to zero… there’s not much left to pick from really, is there?

It’s certainly looking increasingly unlikely that Liverpool are going to be getting a second striker this summer, especially while Fabio Borini, Rickie Lambert and Mario Balotelli remain firmly on our books. Will we have to settle for our out-of-favour trio again, plus Daniel Sturridge, Danny Ings and Divock Origi?

That combination certainly doesn’t feel us with confidence. But fear not! We’ve come up with a list of five strikers who are still very much up for grabs during the break. Would any of these ‘marquee additions’ be a good fit at Anfield?

The Colombian has come to the party late in his career but should not be underestimated. The 28-year-old only made the move into a major European league in 2013, when he joined Sevilla from Club Brugge, but he has rewarded his employers with 49 goals in 106 games and back-to-back Europa League titles. He’s also scored four goals for his country over the last twelve months – more than teammates Radamel Falcao or Jackson Martinez. 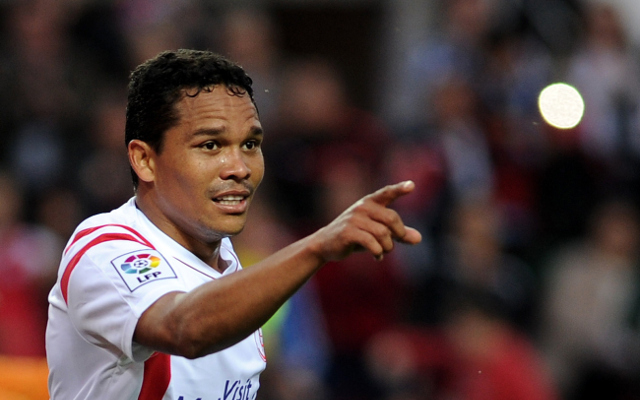 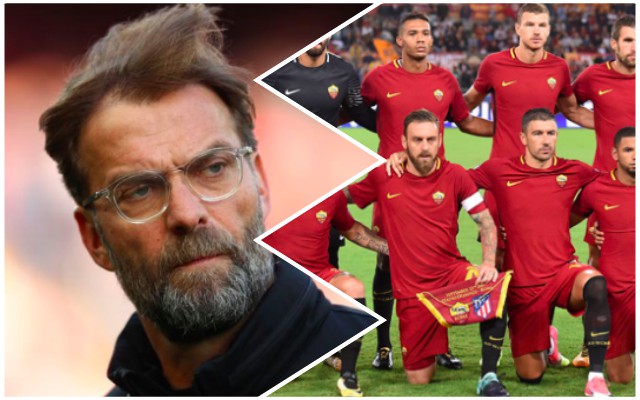 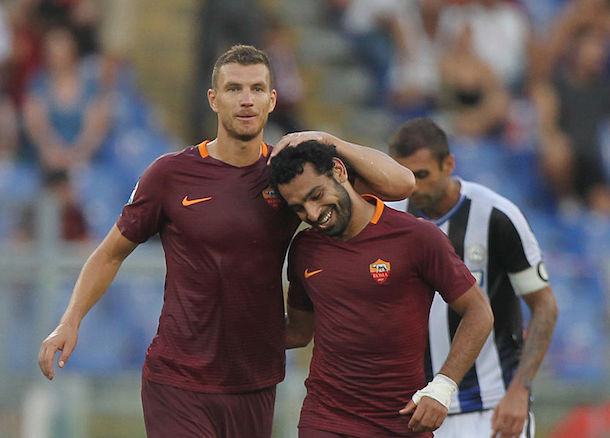