We have recently announced the signing of promising young centre-back Joe Gomez from Charlton Athletic (via the BBC), who will be added to the list of talented young stars we have ready to break into the first team. He looks like an excellent acquisition, and our future is starting to look extremely positive.

Here is a breathtaking XI made of Liverpool players 22-years-old and under:

The young shot-stopper arrived from Tottenham last year, and has impressed since joining the club. He is yet to make a first team appearance, but he has buckets of potential.

We are unlikely to see him anywhere near the team just yet, but he looks capable of pushing on and staking a claim eventually. 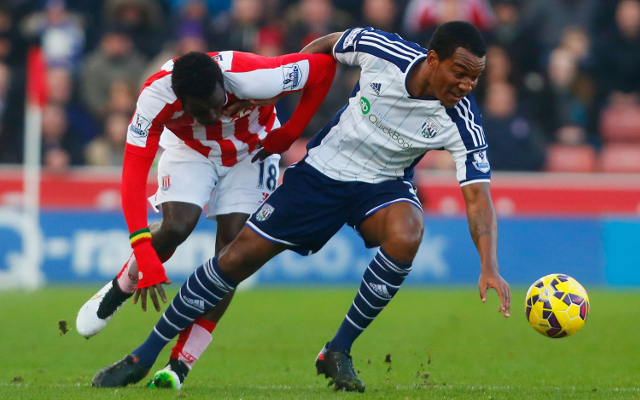 Wisdom was hugely impressive while on loan at West Brom (before the arrival of Tony Pulis), and may have done enough to see some first team action at Anfield in 2015/16.

He has valuable experience as a captain at various youth levels, and potentially has a very bright future ahead of him.

He recently signed a new long term contract (via the BBC), which suggests he may well be in Brendan Rodgers’ future plans. 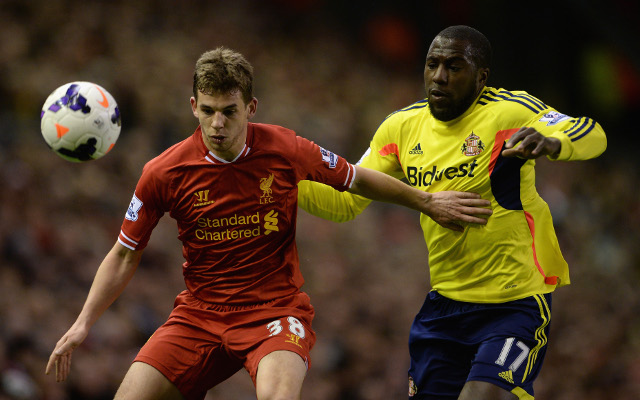 The versatile full-back has struggled badly with injuries recently, but before being sidelined he was showing huge promise. Hopefully he will still be the same player when he eventually returns, and can resume his development under Brendan Rodgers.

The Portuguese star was superb against England in the U21 European Championships, and is really growing into a fantastic centre-back.

He is yet to play a competitive game for us, but that could all change this season. His recent performances suggest he is more than ready, and could find himself playing a part in 2015/16. 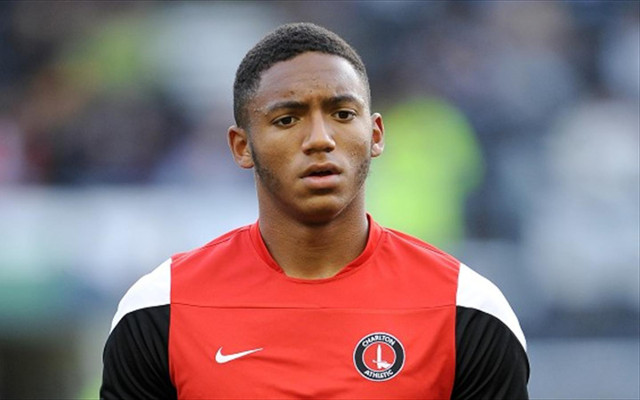 Our newest acquisition, and a fantastic young prospect. He is tall and powerful, but also incredibly athletic. He boasts versatility among his talents, and is able to play at right-back as well as centre-back.

He is obviously one for the future rather than a player who is likely to have an immediate impact, but he looks to be a fantastic signing. 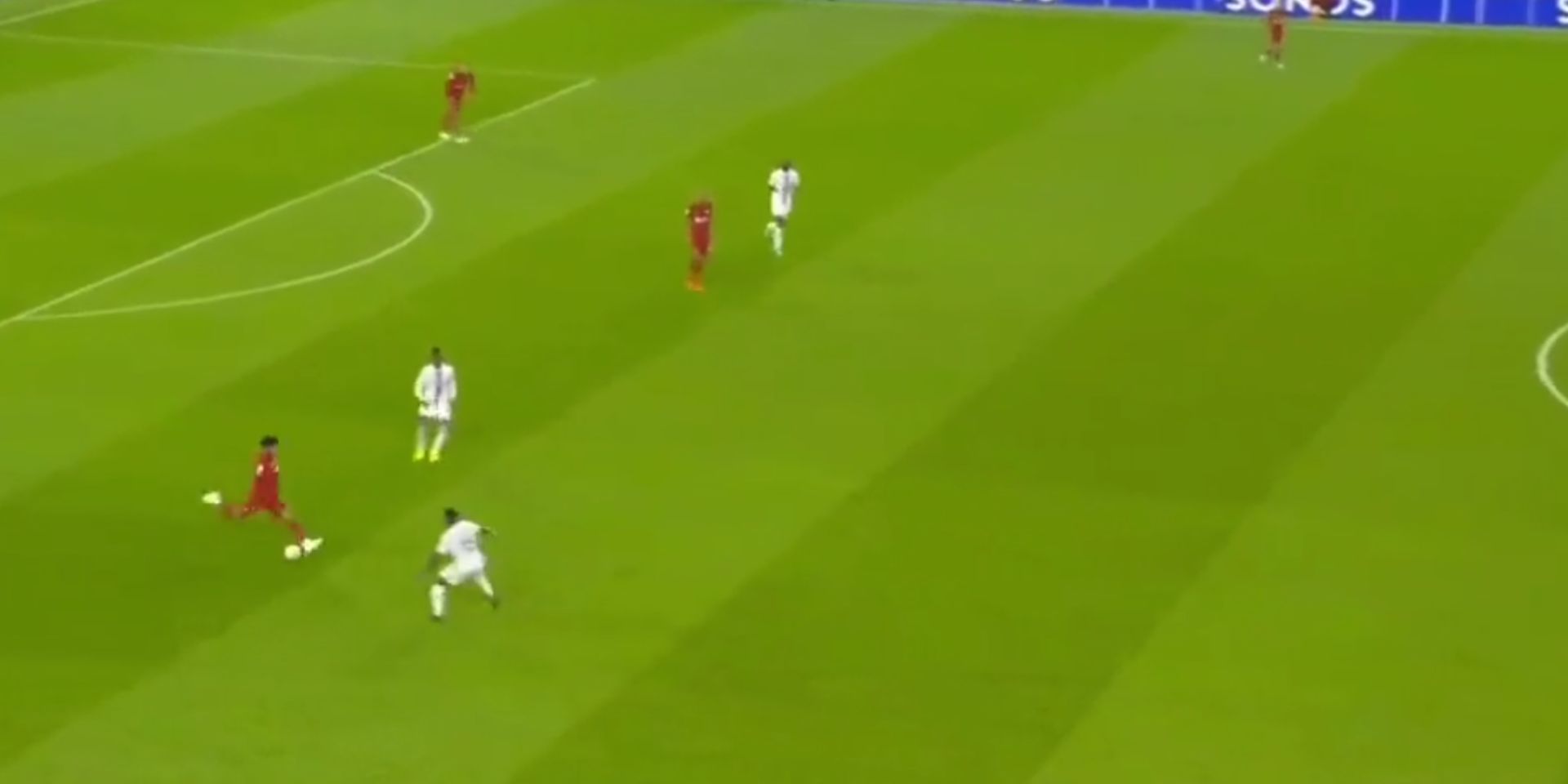