Simon Mignolet got married this past weekend, with the shot-stopper tying the knot with Jasmine Claes in his home town of Sint-Truiden.

The 27-year-old headed back to Belgium for his wedding, with the ceremony taking place this past Saturday.

Mignolet’s pageboys were all wearing Sint-Truiden kits, which was the club he spent four seasons at before he came to the Premier League.

The two will be heading back to Liverpool after their honeymoon, with Mignolet gearing up for the new season.

Check out the photos below: 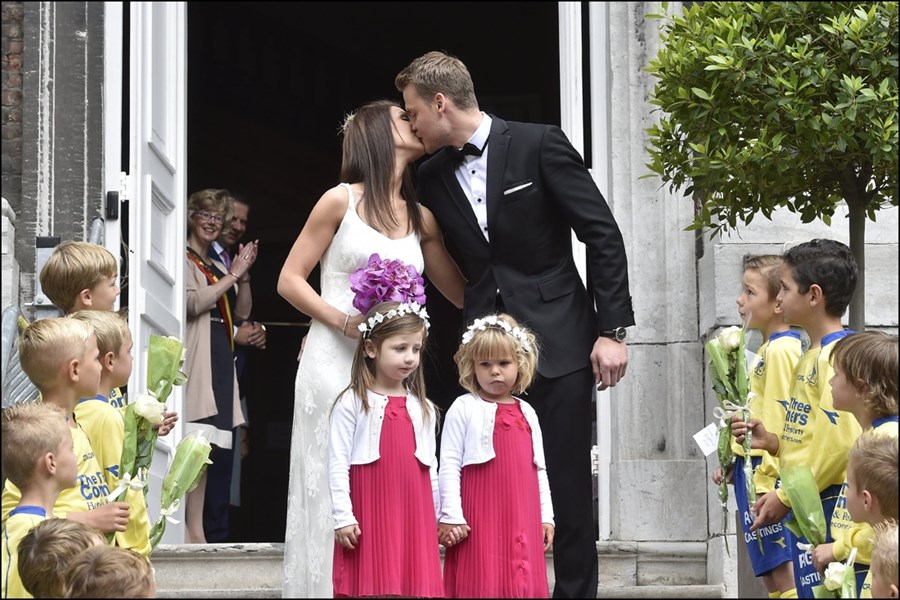 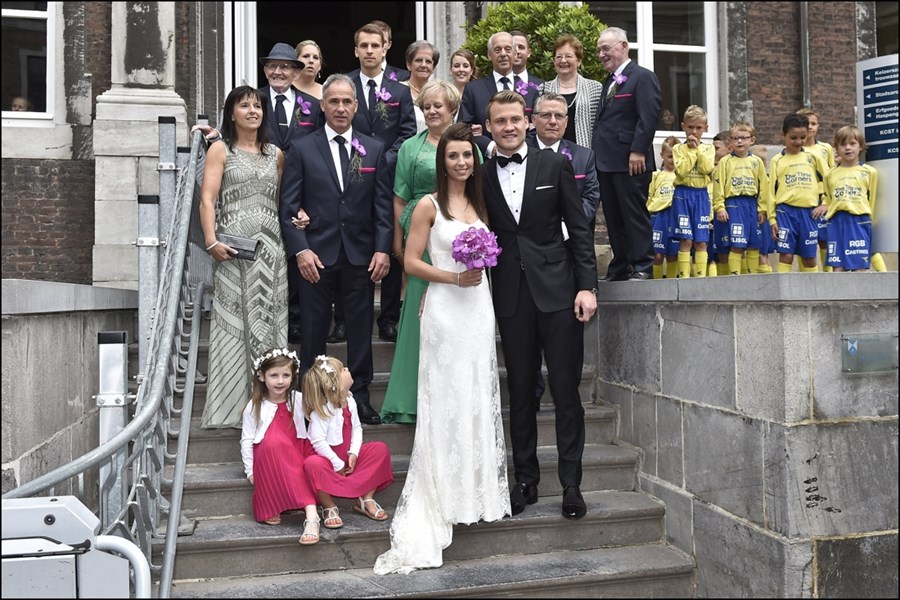 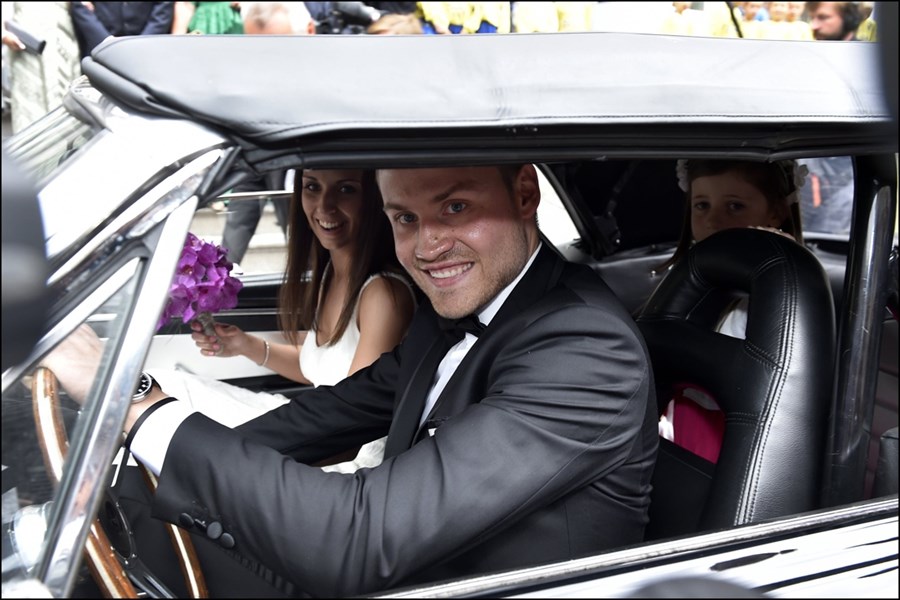 Mignolet endured a fairly up and down season at Anfield, and was rightly dropped at one point. He regained his place from Brad Jones however, and came back an entirely changed man. The Belgian keeper was arguably one of the best shot-stoppers in the league in 2015, and his impressive clean sheet record backed that up.

Congratulations Simon! We at Empire of the Kop wish you all the best.