The signing of exciting young star Joe Gomez has been made official (via the BBC), and the former Charlton Athletic defender has done his first interview as a Liverpool player.

He was speaking to our official website about his dream move, and highlighted just how fantastic it was to have signed for such a huge club.

The talented young centre-half joined the club for a fee of £3.5m (via the BBC), and looks to be a fantastic prospect for the future. He is clearly thrilled to have made the switch to Anfield, and stressed that the move is a dream come true.

“It’s a dream come true. It’s a bit surreal and it hasn’t really hit me yet. But I’m buzzing and just excited to get started”, Gomez said, as quoted by LFC.com.

“It’s flattering to know that a massive club like this were interested in me. That was one of the main things – I knew how great the club is. That’s why it was an easy decision to come here. To know that a place like this was interested and knew about me was great.”

Although he is unlikely to feature immediately, he looks like he has all the attributes to succeed at the club. He is big, powerful, athletic, and physically dominant. The 18-year-old is versatile as well, and can play at right-back if needed.

We may well have got our hands on a real gem in Joe Gomez, and hopefully we get to see what he’s capable of sooner rather than later. 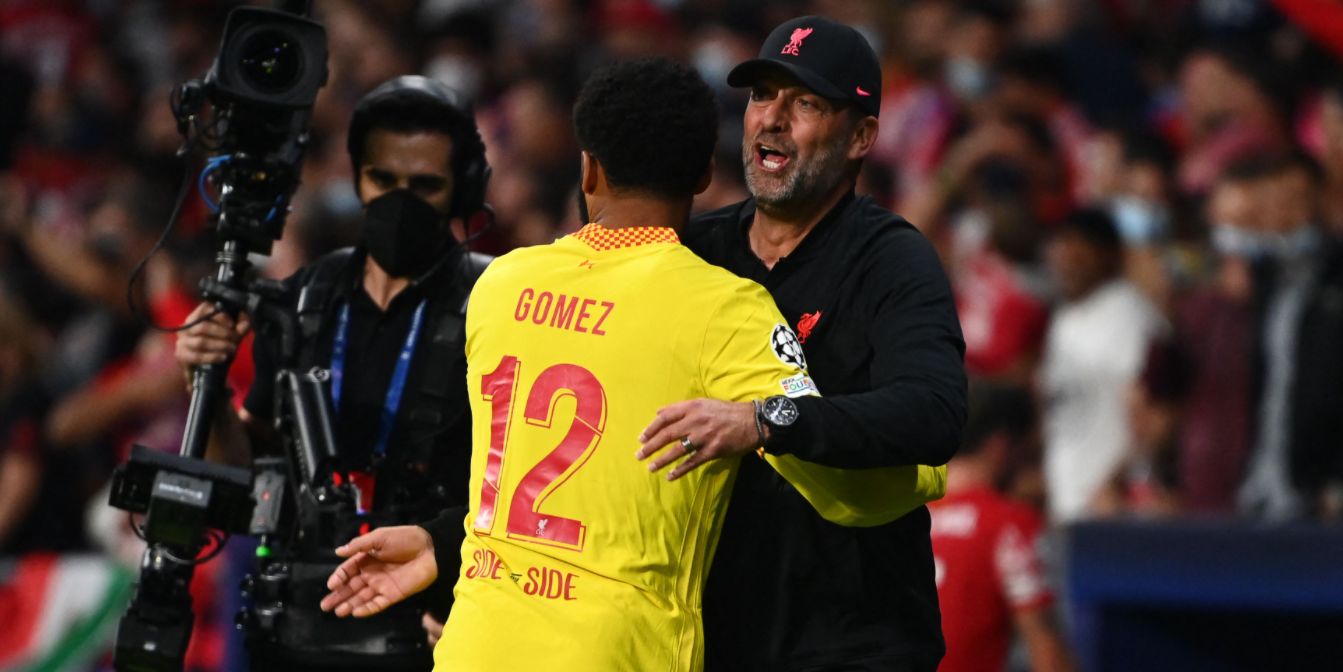