Which of these three forwards would you prefer on Anfield, Reds?

The list has been lengthy and at times, painstaking, this summer – but according to recent reports, the shortlist has been narrowed down to three.

The Liverpool Echo today ran a fan vote where they asked supporters to select which of the mentioned strikers they’d bring to the club this summer – or if they’d prefer somebody else completely.

In reverse order, here are the results…

The 25-year-old is very much the outside choice it seems. He currently plies his trade in Russia, where he’s been for the past three years since signing from Malaga in La Liga. He’s not prolific, but did reach a career best 20 goals in all competitions this season just gone, so it seems he’s reaching his peak. For Malaga, in a top league, he registered 27 goals in two terms. Decent, if not outstanding statistics. Rondon’s tall and powerful, and while he’s talented – he can be accused of laziness in the final third, which would not go down well at Anfield. 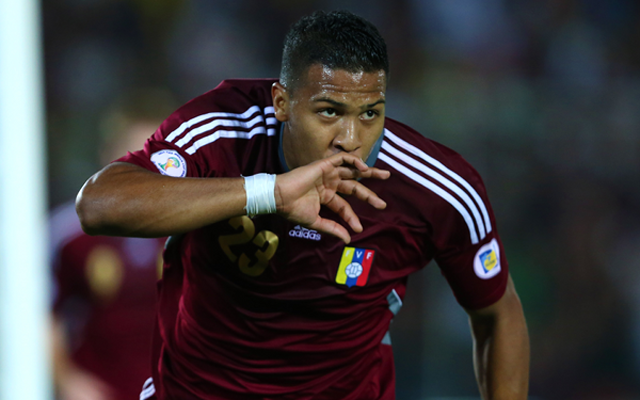 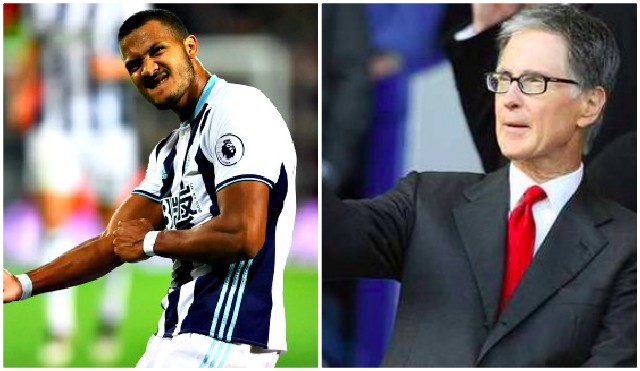