We’ve already signed James Milner, Danny Ings, Adam Bogdan and Joe Gomez, so it’s likely that will be some departures – but we really can’t see all the names mentioned in this report by the Mirror leaving…

But the other six will need selling, loaning out or have their loans terminated in order for them to leave the club.

We’ve listed the six players, and added our own analysis of whether we should keep or sell.

Manquillo is halfway through his two year loan spell from Atletico Madrid, but this report reckons we might want to cut it short. He started off pretty well, but faded as the season got tougher. He’s young, but with Johnson leaving, we think it’s best for us to keep him in the squad for one more year. If he doesn’t progress, he can head back to Spain next summer. 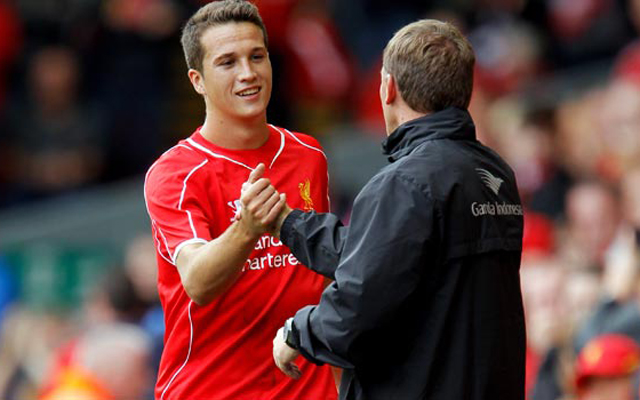 Alberto has spent the last season on loan at Malaga after we signed him from Sevilla in 2013. His complete lack of first-team chances during his debut season meant it was best for him to head out temporarily, but he hasn’t impressed with Malaga at all – struggling to get into their XI. If he can’t get in their side, we don’t need him in ours… 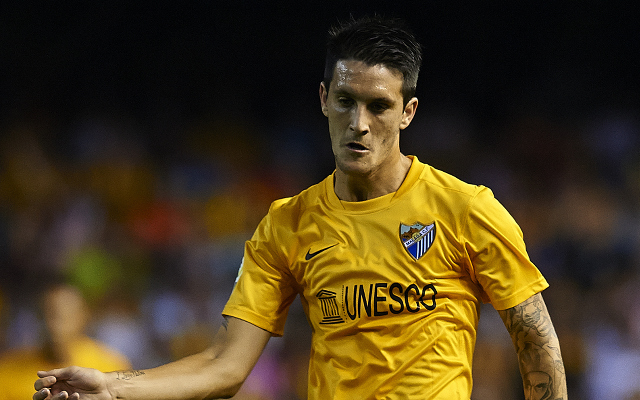 Liverpool have made decision on crazy £5.8m bargain in January, says Fabrizio Romano