Eye opening, to say the least. Statistics don’t prove everything in football, but often they’re impossible to ignore. As an attacking midfielder, Firmino’s notched 32 goals during the past two seasons – registering 21 Bundesliga assists as well. WhoScored, who give players ratings out of 10 based on their overall contribution to matches, mark our transfer target as 7.79 this season just gone – only bettered by Alexis, James, De Bruyne, Hazard, Neymar, Robben, Ronaldo and Messi in the whole of Europe. Only four players in Europe completed more dribbles per match than Firmino (4.2) as well. They included Robben, Messi and Hazard – while our top dribbler Coutinho completed 3.1 per match. 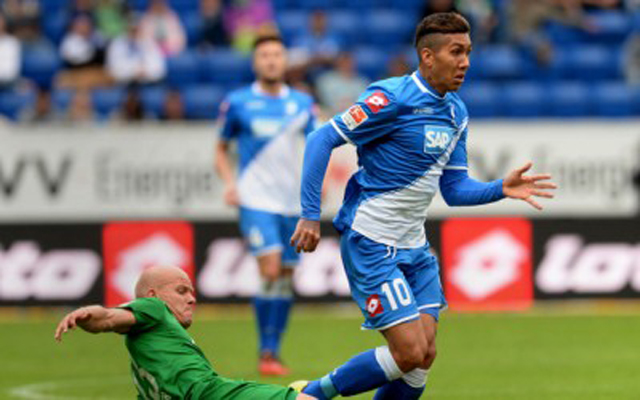