Roberto Firmino is a Liverpool player! The deal was confirmed this morning, subject to a medical. According to BBC Sport, the move will cost us in the region of £29m and will see the Brazilian sign a five-year contract.

So exactly who is our new man? In the list below, we detail all that you need to know about the exciting attacking player, who will hopefully help lead us to glory next season! 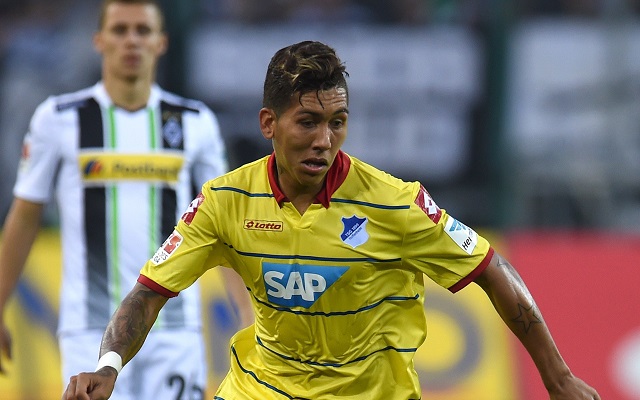