It’s been a busy month on Merseyside – five new players already and the prospect of a much happier season surely growing with each addition. This weeks signing of Brazilian international Roberto Firmino has certainly gone down very well with supporters and has us dreaming of a renewed top four challenge… maybe more!

So which of the deals that we’ve made thus far is going to have the biggest impact on our season? In the list below, we grade each incoming player and discuss our thoughts on both their transfer and their prospects at Anfield.

While he might not the big name addition that we might have been hoping for in our midfield, he’s certainly the safest option our owners could have gone for. Most importantly, he will replace a large chunk of the experience lost following Steven Gerrard’s departure. He also has plenty more to offer – his versatility could prove crucial, while his work-rate has long-since been admired. He’s got an impressive CV that includes two Premier League titles and an FA Cup, so let’s hope that he can bring that same winning mentality with him to Merseyside. 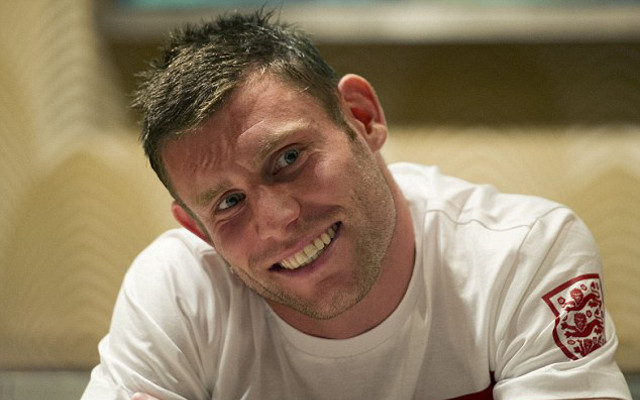