If we had a pound for every time Martin Montoya was about to join Liverpool, we’d be very rich indeed. However, we can finally put this rumour to bed because the Spaniard is joining Inter Milan – who, for a club with financial fair play issues (via BBC Sport), are certainly having a very active transfer window.

The move has been confirmed here by the Daily Express – with the Reds and Premier League rivals Arsenal supposedly ‘ROCKED’ by the news of Montoya’s imminent rejection… yeah, we’ll see what Nathaniel Clyne has to say about that next week.

Montoya, 24, was never quite good enough to make the Barcelona team on a regular basis, although he has managed 43 La Liga appearances over the last four years – picking up seven winners medals in the process.

It seems he’s finally grown frustrated with his role at the Camp Nou and is ready to pursue first-team football elsewhere. He joins Geoffrey Kondogbia as the other new signing at the San Siro, while the Reds continue to circle for Inter duo Mateo Kovacic and – as of today – Hernanes, according to reports in The Telegraph. 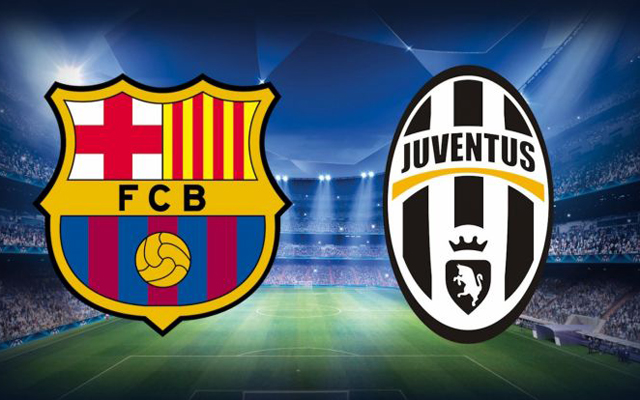 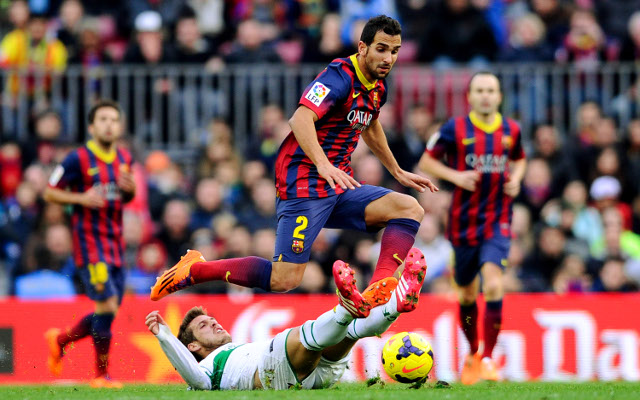 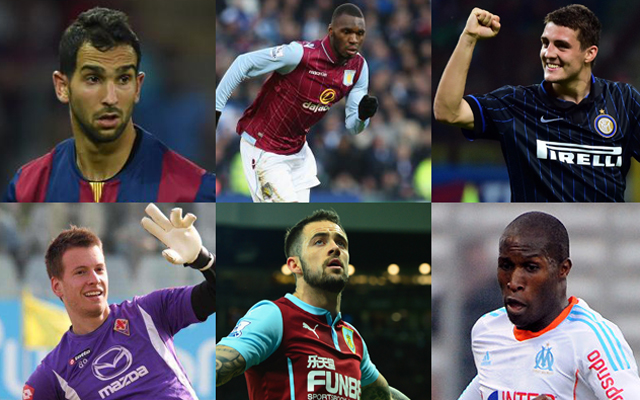 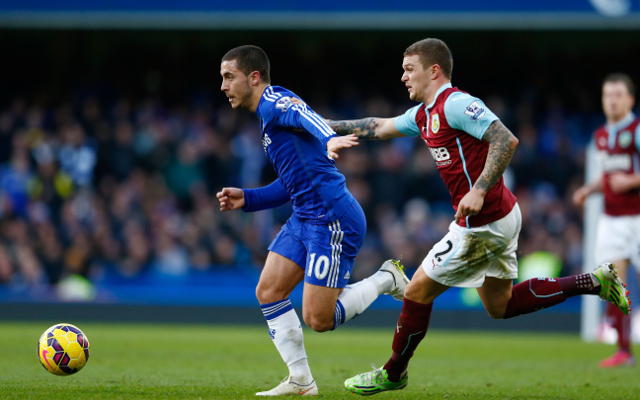