The Telegraph would have us believe that Liverpool have now turned their attentions to Inter Milan’s Brazilian midfielder Hernanes, after missing out on his club teammate Mateo Kovacic and Monaco’s Geoffrey Kondogbia, who ironically has just joined Inter.

The Reds certainly seem intent on pushing through a move for a second midfielder this summer, despite already sealing a deal for Manchester City’s James Milner. Steven Gerrard’s departure has left us with a void that needs filling and Brendan Rodgers clearly wants a fresh batch of talent to help do just that. 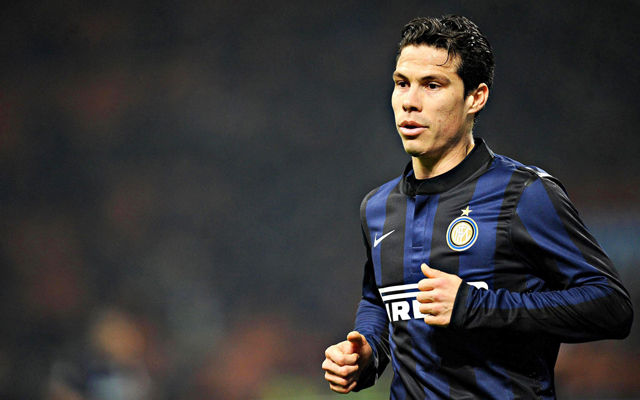 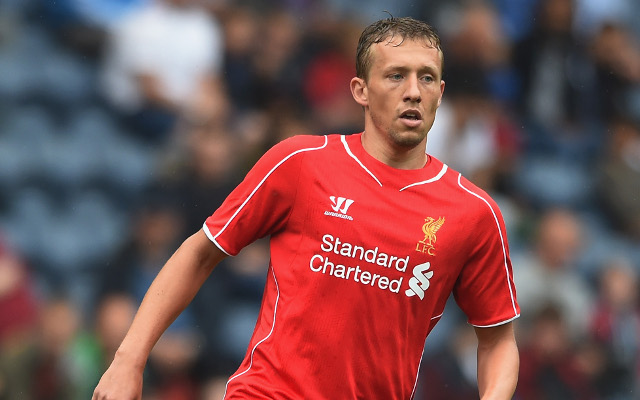 The pros and cons of Liverpool’s seven midfield transfer candidates, with Kovacic and Hernanes

Liverpool linked with Brazilian midfielder after ‘missing out’ on Mateo Kovacic