Liverpool’s ambitions of landing a top class striker this summer have taken another twist, with Carlos Bacca reportedly agreeing personal terms with AC Milan – although a transfer fee is seemingly yet to be agreed.

As the Daily Mirror tells us, the Reds have been heavily linked with Bacca over the last couple of weeks, with the player’s agent previously stating that his client would happily consider a move to Anfield if a fee was agreed.

Sky Sports confirmed several days ago that talks had taken place between ourselves and Bacca, along with Salomon Rondon and Roberto Firmino, with the latter now being a Liverpool player.

However, it appears as if the Colombian has now settled on a move to Italy. Corriere dello Sport journalist Fabrizio Romano confirmed as much on Twitter yesterday evening…

But according to the Mirror, Milan – like Liverpool – will have to meet the 28-year-old’s buyout clause, estimated to be worth around £21.5m, if they want to sign him this summer. They look to have made the first move for the player, after missing out on Porto star Jackson Martinez, but will still have to enter into further negotiations.

On the plus side, Bacca appears to be open to discussing a transfer with several clubs – as his agent, Sergio Barila, has previously confirmed. So, if Milan fail to push ahead with their move then the door might still be open for Liverpool to swoop for the centre-forward, who scored 28 goals in all competitions last season.

“We have had lots of interest but so far there has been no official approach,” Barila confirmed earlier this week.

“I spoke with Carlos on Wednesday night and we agreed we need a real solution. Clubs are telling him not to sign anything until they have made an offer but we are still waiting.

“Liverpool and another English club are among those that have shown an interest but there are also clubs in Italy. What is clear is that they must meet the release clause but at this stage nobody has. Before he went to Chile [for the Copa America], we wrote down a list of clubs that fit that description and Liverpool was on that list.”

If the Reds fail to land Bacca – or choose not to pursue a bid any further – then we could turn our attentions back to Rondon or Aston Villa striker Christian Benteke, who has been heavily linked with a switch to Anfield this summer (via The Telegraph). 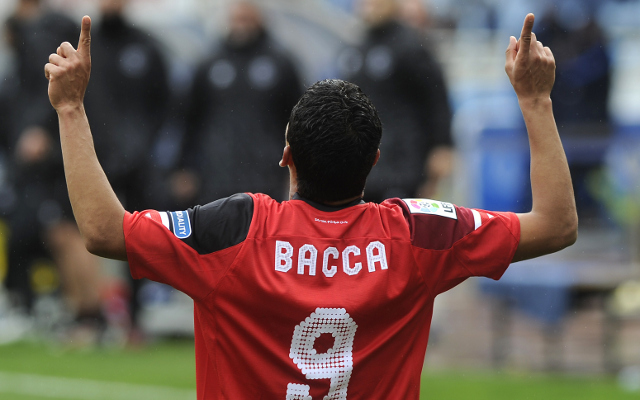 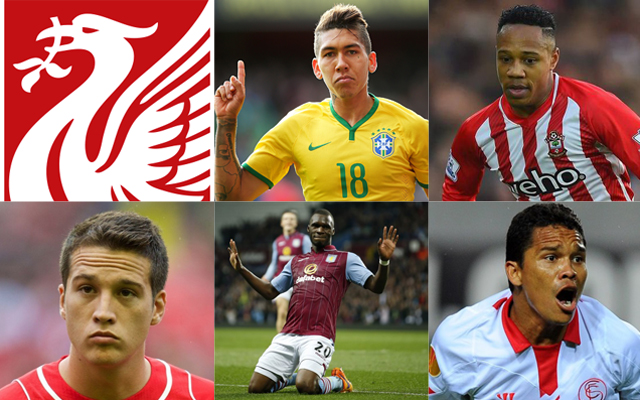