Have you ever wondered what £221m worth of talent looks like? Well wonder no longer, the team below is officially Liverpool’s most costly XI – made up of the most expensive players we’ve ever signed in each position.

Interestingly, six of Brendan Rodgers’ signings made the cut, including his latest addition – Brazilian international Roberto Firmino, who joined us in a £29m deal earlier this week.

The Belgian has had a decent couple of years at Anfield. His form took a turn towards the end of the 2013-14 campaign and he carried that into the start of last season, but he’s improved again since the turn of the year.

Released by Liverpool at the end of last season after six years at Anfield. Started well on Merseyside but his performances over the last couple of years have often been somewhat disappointing. Should have achieved more.

Arrived at Liverpool last summer and was put straight into the team. He had a decent year, while his age suggests that we’re yet to see the best of him. If can continue to improve then he should prove himself and his price tag.

Another Rodgers signing, the Croatian endured a very difficult first season at Anfield. After starting the season poorly he quickly found himself out of favour. Only after an injury to Mamadou Sakho did he get another chance.

Injuries have plagued his first two seasons at the club. We’ve seen flashes of his quality thus far but we’re still waiting to see the talent that has starred in the past for both Paris Saint Germain and the French national team. 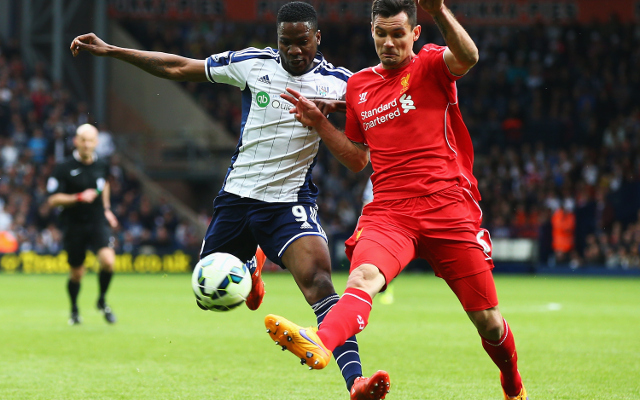