Liverpool are seemingly intent on landing another midfielder this summer. Despite already signing James Milner from Manchester City, the seven players in the list below have all been linked with moves to Merseyside.

Brendan Rodgers is clearly after further reinforcements to compensate for the loss of Steven Gerrard, who has joined LA Galaxy following the expiration of his contract.

His departure leaves Joe Allen, Lucas Leiva and Jordan Henderson as our only recognised options in the middle of the part, along with Milner and youngster Emre Can, who spent most of last season as a defender.

In the following list we weigh up the pros and cons of us moving for any of our reported targets and discuss whether we think any of them are viable candidates for our squad next season.

Linked by: The Independent

Pros: The 21-year-old is vastly experienced for his age. He’s already had four full seasons as a starter, if you combine his time with Dinamo Zagreb and Inter Milan, playing over 150 games in the process. He’s a Croatian regular, with 21 caps already to his name, and he has the versatility required to play in a number of positions.

Cons: Inter are prepared to play hardball over this one and demand a fee in excess of £20m, according to The Independent. That’s a lot of money to part with for a player that is still relatively unproven in terms of top level football, especially in the Champions League. We’d arguably benefit from signing a more proven talent. 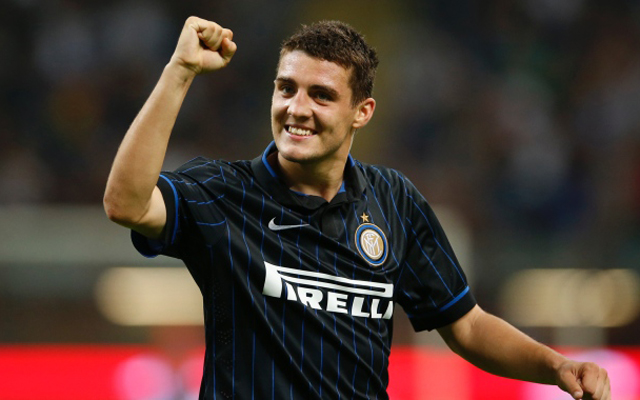