Carlos Bacca was a reported transfer target of ours this summer, but the Colombian recently announced that he would be signing for Serie A side AC Milan, according to Sky Sports.

We are badly in need of reinforcements up front, and there are still a few options left to us: 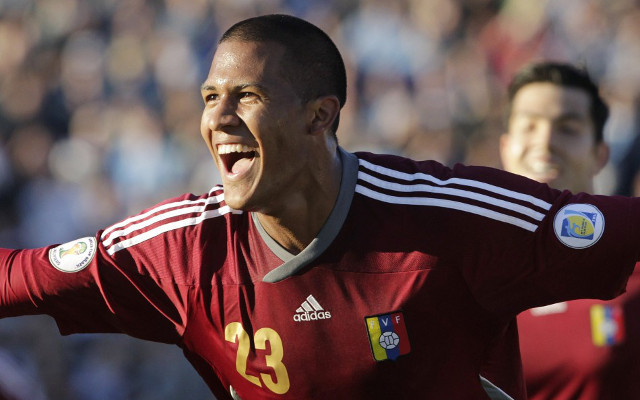 The Venezuelan is undeniably talented, but there are question marks over whether he would make the grade at Liverpool. He is fairly one dimensional, and won’t offer us much more than a goal threat. That is of course the main role of a lone striker however, and we could certainly do far worse than the Southa American star.

Hopefully Rondon is not our primary target, but he would arguably be far better than nothing.