It seems only a matter of time before Nathaniel Clyne is announced as a Liverpool player, with the England international seemingly having completed his medical ahead of the proposed £12.5m move, according to the Express.

The Southampton star has been pictured leaving the Spire Liverpool Hospital following the completion of his medical, after cutting his holiday short to finalise the move to Merseyside.

Check out the images below, courtesy of the Express: 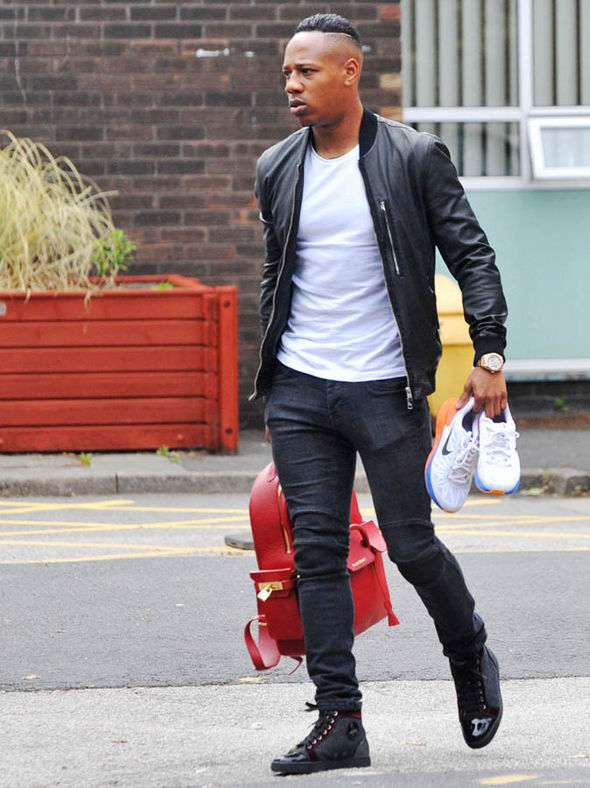 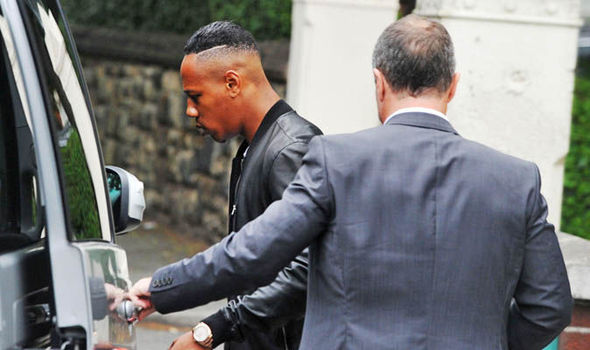 The report suggests he is set to sign a five year deal at Anfield, with a right-back understandably high on Brendan Rodgers’ list of priorities this summer.

It was thought that Clyne would be announced as a Liverpool player today following the completion of his medical, but the Express claims we may have to wait until Wednesday when the window officially opens.

Clyne is an absolutely superb signing, and as one of the brightest young stars in England. He will add to the Saints contingent that we already have at the club, and in my opinion has the potential to be the best signing of the lot.

He is superb both defensively and offensively, and having just turned 24-years-old he is arguably at the perfect age.